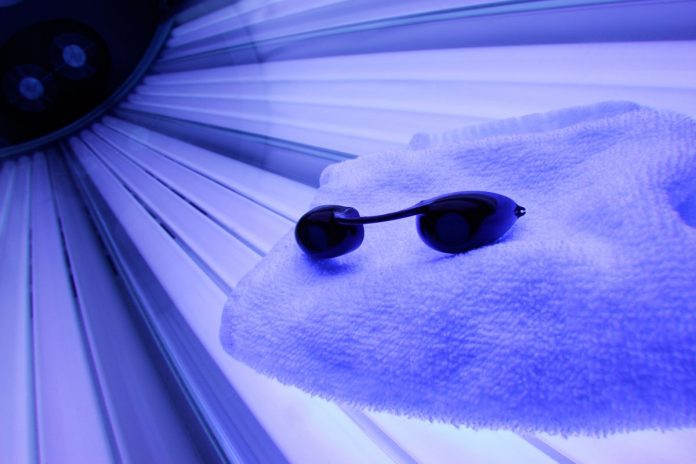 Research produced by the University of Minnesota in Minneapolis has found that building a tan before spending time in the sun does not protect against skin cancer.

Visiting a tanning salon to build a base tan prior to spending time in the sun may protect against sunburn, but it will not prevent skin cancer, suggested the research from the University of Minnesota.

Published in the Journal of the National Cancer Institute, the study found that despite having never experienced sunburn, patients with the most deadly form of skin cancer (melanoma) were almost four times more likely to be indoor tanners than people without melanoma.

DeAnn Lazovich, the study’s lead author said: “The bottom-line is that tanning is a biological response to damage to the DNA. And you’re going to get that [ultraviolet light] damage in a tanning booth whether or not you burn.”

The National Cancer Institute notes that there are around 68,000 new cases of melanoma diagnosed in the United Stated every year. The main cause of melanoma is increased exposure to ultraviolet (UV) radiation, which can be caused by the sun or a sunlamp. Indoor tanning, whilst able to reduce the risk of sunburn, does not stop UV radiation from damaging the skin and in some cases causing cancer.

The research involved observing 1,167 patients with malignant melanoma, and 1,101 people without cancer. Around 57 per cent of participants had sunburnt five or more times, and 5 per cent of people reported never experiencing sunburn at all. However, those who had never experienced sunburn used tanning salons at a young age, and used them more often than individuals who had sunburnt during the course of their life. In fact, the figures showed that 78 per cent of melanoma patients had used tanning salons, whilst only 40 per cent of cancer-free patients had.

“Basically, there is no safe way to get tanned,” said Lazovich. “Sun protection and avoidance of ultraviolet radiation in any form should be the goal.”

The findings of the research build upon the conclusions of a World Health Organization study carried out in 2007, which found that people who used tanning beds before the age of 30 were 75 per cent more likely to suffer melanoma.

“It would be far better to avoid indoor tanning, because you’re still getting ultraviolet radiation,” Lazovich said.