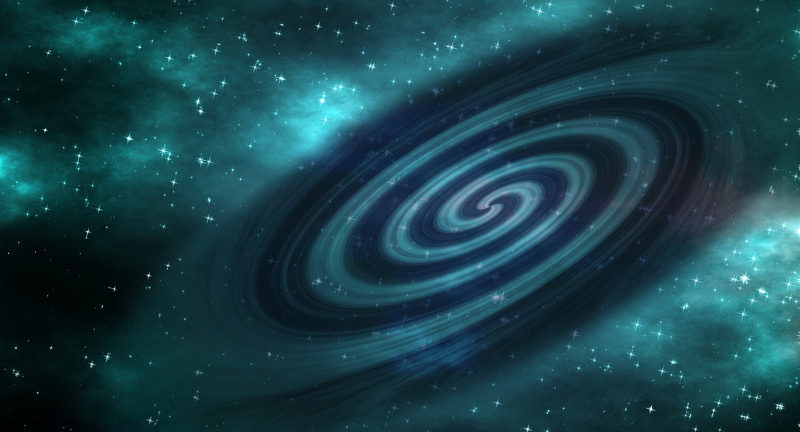 Denise Caldwell, Director of the National Science Foundation’s Physics Division in the Directorate for Mathematical and Physical Sciences, looks to the future for gravitational wave research

On February 11, The National Science Foundation (NSF) hosted a press conference to announce that its Laser Interferometer Gravitational-wave Observatory (LIGO) had detected gravitational waves from 2 merging black holes, approximately 1.3 billion light-years away. Since that time, this news – which represents a major breakthrough in observing our universe – has not only excited the scientific community; it has transcended pop culture – from Garrison Keillor’s Prairie Home Companion and Stephen Colbert’s late-night show to the annual Washington Post peeps diorama contest.

The attention is well deserved, and the tributes that have been paid are intensely gratifying. Not just because the science is so remarkable, but the path to get to this point has not always been so smooth.

LIGO’s history reflects notable determination, inspiration and tenacity. It’s true, Einstein predicted gravitational waves a hundred years ago, but even he thought detection was likely impossible. However, as Dr. Fleming Crim, our assistant director for NSF’s Mathematical and Physical Sciences Directorate noted recently, “the possibility of opening a new window on the universe was so tantalising that NSF began funding research on prototype laser interferometers in the 1970s. And, in 1994, the agency committed almost $300m to a group led by Kip Thorne and Ron Drever of Caltech and Rainer Weiss of MIT to transform their prototypes into a full-blown gravitational wave observatory.”

For those of us at the agency today, it’s hard not to respect the brilliance, vision, enthusiasm, experimental prowess and deep theoretical insights these researchers had, persuading NSF, the National Science Board and Congress to take a risk. Even though NSF had not funded anything on such a scale previously, the potential for transformative science justified such a big commitment. In fact, the agency embarked on a new role by funding this large, high-risk, high-reward research platform. It was basic scientific research with a clear eye toward future possibilities.

While many on the day of the press conference found they might view the discovery as a comfortable landing where one might pause and take in the view, we here at NSF see this as only the beginning of an entirely new subarea of physics and astronomy, the opening of a new window on the cosmos. We have sights on a future of learning even more about the violent phenomena that inhabit these dark corners of our universe.

LIGO is expected to reveal objects out there that no one even knew existed. As the results from LIGO are combined with other observations NSF has fostered over the last decade, we will start to probe the universe closer and closer to its very origin. At the NSF telescope at the South Pole we will, for example, look for the imprint of gravitational waves on the cosmic microwave background, that faint, leftover light from when hydrogen atoms first formed after the Big Bang. At an NSF-funded Physics Frontiers Center, scientists studying pulsars will search for indirect evidence of gravitational waves. As these discoveries are combined with measurements utilising electromagnetic radiation and elementary particles, this multi-messenger approach will enable us to paint a more comprehensive picture of this vast cosmos we inhabit.

Of course, basic research like this provides no promises. And the risk of failure is an ever-present spectre lurking in the background. But for those doing the work – as well as those of us who make decisions to fund it – the results can be utterly revolutionary. LIGO may have made international news, but this really is our agency’s daily work: to support science at its earliest stages, being mindful of the long road ahead and being prepared to accept the risk involved. To again quote Fleming Crim, “fundamental science has transformed our world and will continue to change it in ways we have not yet imagined – in much the same way that Einstein’s own theory of relativity is what ensures the accuracy of our GPS or that the same technique used to stabilise LIGO’s sensitive laser frequencies also helps to build the semiconductors in our computers and cellphones.”

Just as in those cases of fundamental science driving innovation forward, we again will keep trying to push the envelope and look toward the future with gravitational wave research. In February, we got to help open a window to our universe that was a long time in coming. Now, we must also be good stewards for ensuring we continue to fund science with the vision to see what’s beyond that window. 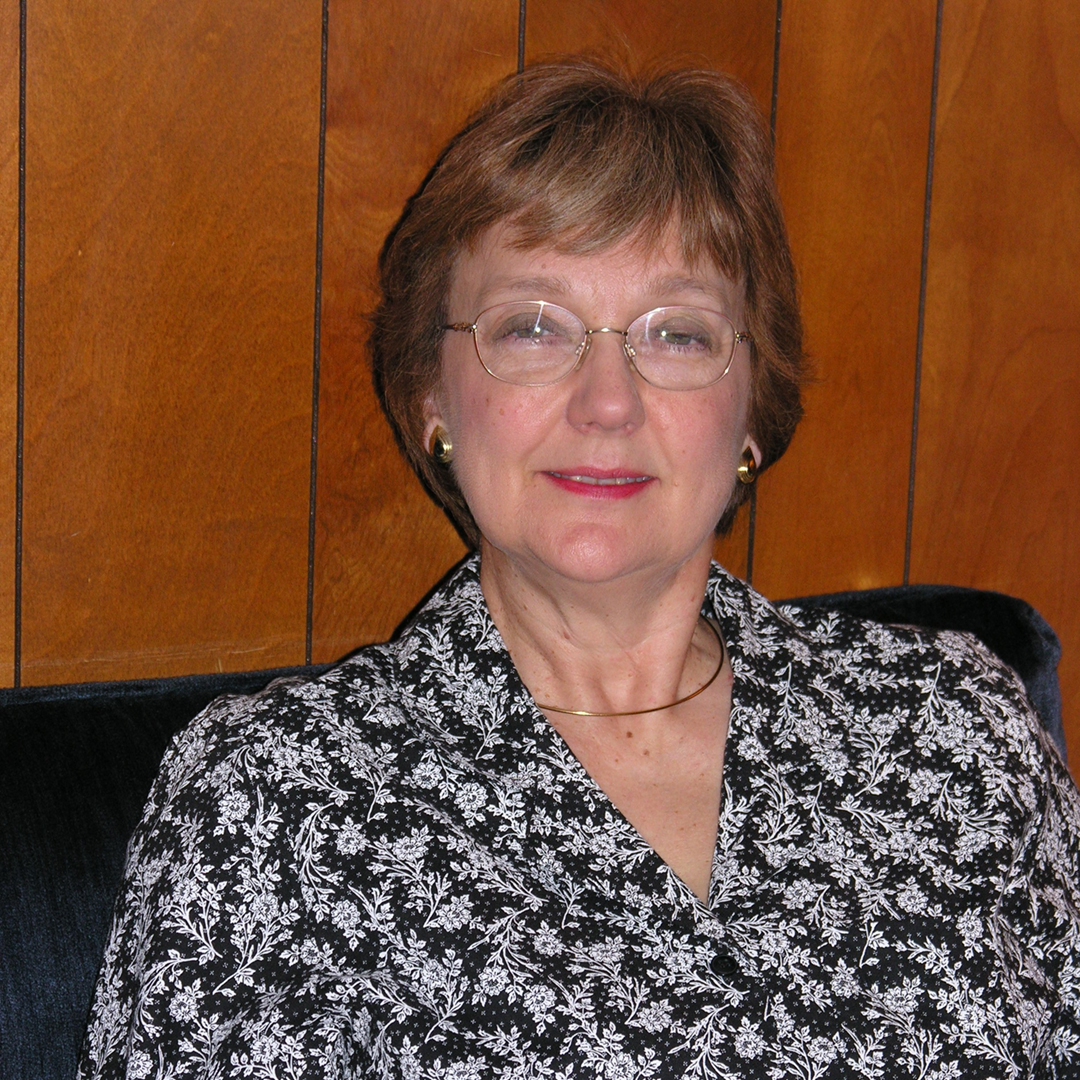