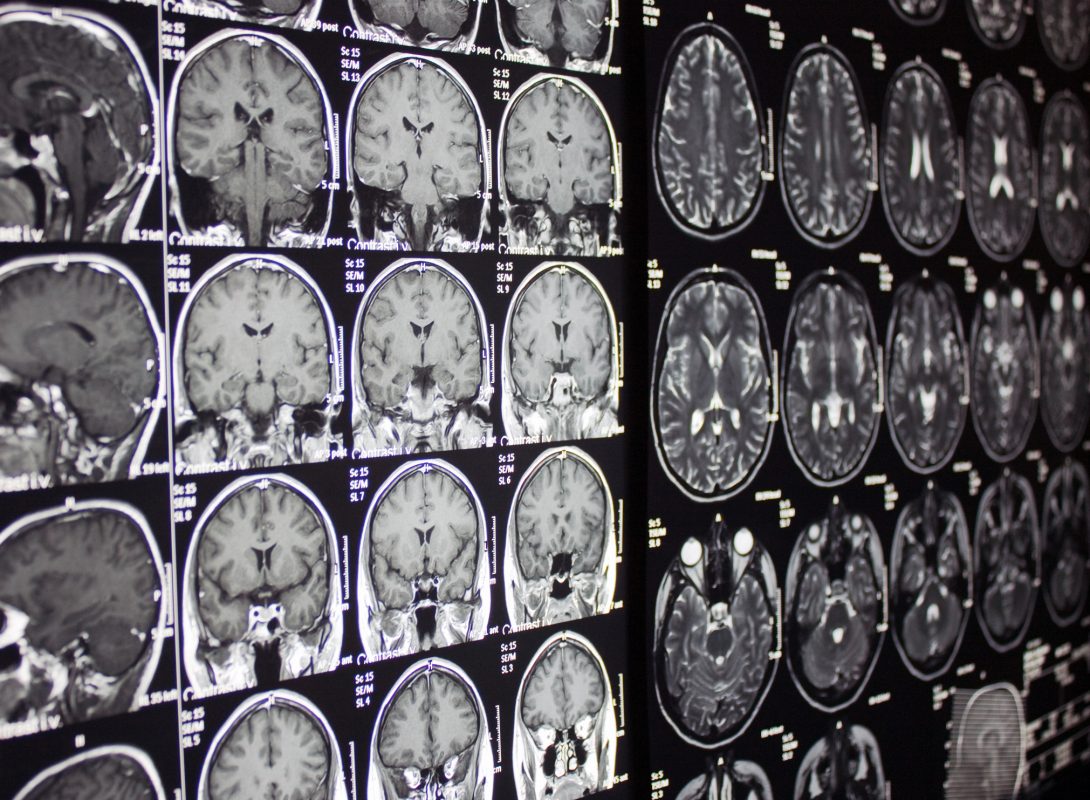 Aiswariya Chidambaram of Frost and Sullivan explains the importance of early diagnosis to tackle brain disorders such as Alzheimer’s Disease.

Although research has gone a long way in establishing an understanding of the underlying mechanism and etiology of Alzheimer’s disease since its discovery in 1906, scientists have not yet arrived at a consensus and have hypothesised a large number of disease mechanisms. This clearly reflects the lack of an effective therapy option or cure for the disease till date. Moreover, diagnosis of the disease in its initial stages still remains a challenge, as minor memory problems are mistaken for general signs and symptoms of old age. Furthermore, distinguishing the signs and symptoms of Mild Cognitive Impairment (MCI) from age-related memory loss poses a challenge in terms of diagnosis and treatment of the disease. Till date, there is no single test that can diagnose the disease with 100% certainty. The assessment of patients includes a wide variety of tests and examinations, such as medical history, mental status evaluation, and physical and laboratory examinations. Additionally, family members and physicians play a crucial role in the accurate and timely diagnosis of the disease.

Early diagnosis of Alzheimer’s disease is critical to effectively treat patients, extend their lifespan, improve quality of their lives and consequently remove the financial and psychological burden on their families and healthcare system. Evidence suggests that the damage of brain cells of Alzheimer’s disease patients begins 10 – 15 years before the disease symptoms become prominent and noticeable. Therefore, detection and treatment of Alzheimer’s disease in its initial stages wherein drugs could provide maximum therapeutic benefits are not only likely to slow down disease progression but also potentially cure the disease. It has been estimated that a 5-year delay in the disease onset could reduce the disease prevalence as high as 50% over the next few decades. Additionally, the estimates of the Alzheimer’s Association reveal that the total annual healthcare expenditure savings incurred from such a delay could amount to over $50bn worldwide.

Developments in diagnostics and therapeutics of Alzheimer’s disease go hand-in-hand. The development and approval of new diagnostic tools and surrogate bio-markers over a period of time have been a boon to the Alzheimer’s disease market, facilitating early diagnosis of the disease, structured clinical trial designs and outcomes. The beta-amyloid plaques formed on the surface of the brain cells and the neurofibrillary tangles (tau protein) formed inside the brain cells are the 2 most important hallmark features of Alzheimer’s disease. Several advanced diagnostic techniques such as the cerebrospinal fluid (CSF) analysis of phosphorylated tau protein and A-beta 42 peptide, and functional neuroimaging techniques which include Single Photon Emission Computed Tomography (SPECT) imaging, fluorodeoxyglucose (FDG) imaging and amyloid Positron Emission Tomography (PET) scanning are being extensively researched in laboratories for the early and accurate diagnosis of Alzheimer’s disease and its various stages of progression. Of these, the most advanced includes GE Healthcare’s ligand based PET imaging technology, which employs the use of a radioactive tracer compound, Pittsburgh-B (PIB), a fluorescent thioflavin derivative, that binds to the beta-amyloid plaques in patients’ brains. This method not only enables the accurate spotting of plaques, but also helps monitor the disease progression during medication. Therefore, these advances are likely to revolutionise the industry, as it facilitates early treatment access, improves clinical trial experience significantly and enables proper market segmentation and positioning of drugs for pharmaceutical companies.

There is no cure for Alzheimer’s disease till date. The existing conventional drug classes (acetylcholinesterase inhibitors and NMDA receptor antagonists) are only capable of alleviating memory and cognitive symptoms in patients rather than restoring lost cognitive functions or providing long-term benefits to patients. Hence, the core focus of R&D revolves around the disease-modifying drug class, which is expected to command premium pricing and fuel the growth of the Alzheimer’s disease medication market. This new drug class is expected to offer potential benefits over the conventional therapy options, as they are safer, more efficacious and aim to prevent or slow down disease progression than just improving symptoms. Furthermore, the disease-modifying drugs are expected to be increasingly used as combination/ cocktail therapy with acetylcholinesterase inhibitors and memantine, thereby paving the way for additional revenue contribution from existing drugs as well.

On the basis of their mechanism of action, the diseasemodifying drugs can be broadly classified into ten different classes as follows: It is interesting to note that the key area of focus for most of the drug developers is beta-amyloid, as the amyloid synthesis inhibitors and amyloid plaque inhibitors, together constitute nearly 37.7% of the total drug candidates in pipeline. Furthermore, the mechanism of action of nearly one third of compounds in pipeline could not be exactly identified, which reflects the complexity of the disease pathology. Although currently there are approximately 250 diseasemodifying drug candidates in pipeline, Bapineuzumab (Pfizer/ Johnson & Johnson), Solanezumab (Eli Lilly) and Gammagard Liquid IVIg (10%) (Baxter Healthcare) are the three most promising ones in phase III clinical development.

Therefore, the expected approval and launch of the first few potential disease-modifying drugs by end of 2013are likely to triple the Alzheimer’s disease Medication Market over the subsequent 5 years until 2018.