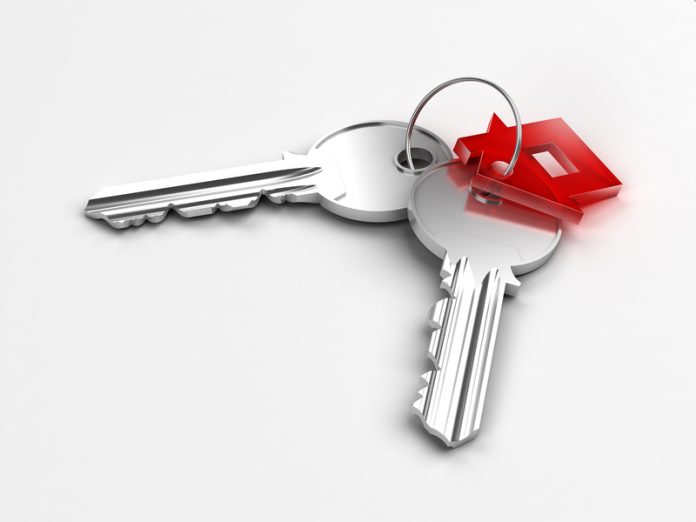 The Conservative’s Right to Buy policy has been blamed for the shortage of affordable housing, as councils spend millions replacing property

A lack of investment and the policy that allows social tenants to buy their homes is said to be behind the chronic shortage of affordable housing.

According to new data published by the BBC, some councils are spending millions replenishing their social housing stock because of Right to Buy.

One example given was Islington Council. The local authority reportedly forked out more than £6.2m buying back homes it sold to residents for less than £1.3m.

Right to Buy has always been a controversial policy. It was first introduced by the Conservative government in the 1980s and enabled council house tenants to buy their property at a discounted rate. The policy regained traction under the current Conservative administration after the scheme was extended to social housing tenants. This decision was heavily criticised at the time—particularly by councils, who raised concerns about their ability to replace these properties.

Now, the policy is once again under fire for causing a shortage of affordable housing.

The investigation from the BBC focused on local authorities that reported a rise in social housing waiting lists for four consecutive years since 2011 and chose 10 at random to examine further.

As a result of this investigation, the BBC revealed a worrying trend of homes being sold by councils for far less than they cost to replace. For example: a property in Islington sold for £17,600 in 2004, receiving a £26,400 discount. Eleven years later, the council bought it back for £176,750.

Other councils examined included Wakefield, Camden and Cornwall. Wakefield spent more than £2.5m buying back 35 homes it sold for more £981,000. Camden had 29 properties it purchased back at a total of £2.5m. However, the authority originally sold 11 of these properties for around £335,000. Meanwhile, Cornwall revealed it spent nearly £438,000 on four properties.

Figures from the House of Commons Library showed despite assurance from the government homes were not being replaced at the same speed as which they were being sold.

Kate Webb, head of policy and research at housing charity Shelter, said: “Ironically, soaring house prices means councils are paying vastly inflated sums to buy back what they once sold off at a discount.

“If Right to Buy is to work, then it has to be accompanied by an iron-clad guarantee to replace properties sold on a like-for-like basis, otherwise councils simple won’t have enough properties for all those families crying out for a home, and will be left paying the price for generations to come.”

He added: “When you consider the amount of people currently struggling to get on the housing ladder and the stretched finances of many councils due to increased demand across numerous services, these figures are unacceptable.”