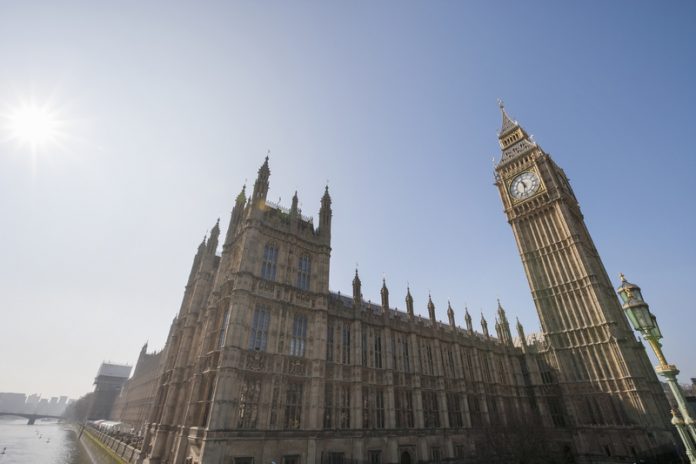 Sam Gyimah, the former prisons minister, took on the role as the new Universities and Science Minister to replace Jo Johnson who has been appointed as the Transport Minister and Minister for London.

On Twitter, Mr Gyimah writes: “Off to my new role as Universities & Science Minister and looking forward to the challenges ahead – thank you for your excellent work @JoJohnsonUK. A massive thank you to all prisons & probation staff, particularly prison officers, for your incredible dedication & hard work.”

The 41-year-old will work alongside the newly appointed Education Secretary, Damian Hinds, who is replacing Justine Greening, after Greening refused to move departments and resigned.

On Tuesday Theresa May’s cabinet met for the first time after the reshuffle, which has received both praise and criticism.

New Conservative Party chairman Brandon Lewis says the reshuffle would be like a: “breath of fresh air” by the time it was finished. But it was being called “embarrassing” and “shambolic” by some Tory MPs, the BBC’s political editor Laura Kuenssberg says.

The following ministerial moves have also been made: