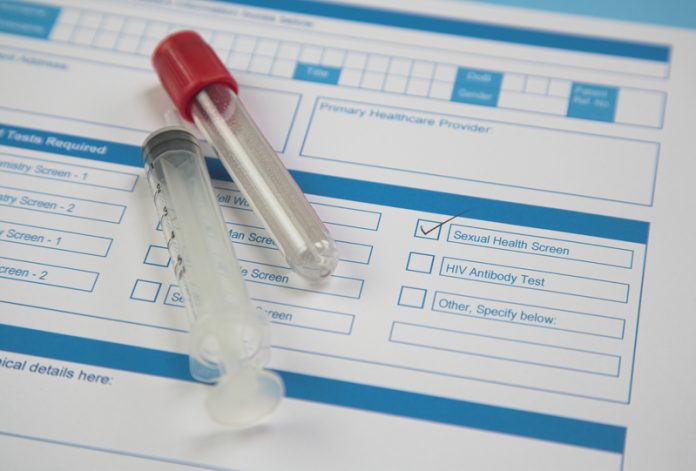 Visits to sexual health services in England have increased and services are at “tipping point”, according to local councils

Despite the government saying more than £16bn was being invested in public health, local councils warn that funding has decreased.

Since 2013, responsibility for public health in England has rested with local councils, but the Local Government Association (LGA) has said they have not been given adequate resources to run proper services.

Latest data reveals that despite the number of sexually transmitted infections (STIs) diagnoses falling in the past year, the number of attendances to clinical rose by around 20%.

Chlamydia is the most common STI in the UK and new diagnoses of that, as well as gonorrhoea and genital warts, fell by 4% from 2015 to 2016.

A strain on already under funded resources

Council leaders said that its good news that more people are taking responsibility for their sexual health, but that high numbers of people turning up to clinics is putting a strain on resources.

The Local Government Association warns that patients could face longer waiting times and poor quality of services for treatment if additional funding is not provided.

Chairman of the LGA’s Community Wellbeing Board, Councillor Izzi Seccombe, said: “the reduction in public health funding could also compound problems further and impact on councils’ ability to meet demand and respond to unforeseen outbreaks.

“It is obviously good news that diagnoses of sexually transmitted infections are down, but sexual health services are now reaching a tipping point where it will be extremely challenging to maintain this progress.”

A Department of Health Spokesman commented: “Sexually transmitted infections, including HIV, are continuing to fall and over the current spending period we will invest in more than £16bn in local government public health services.”