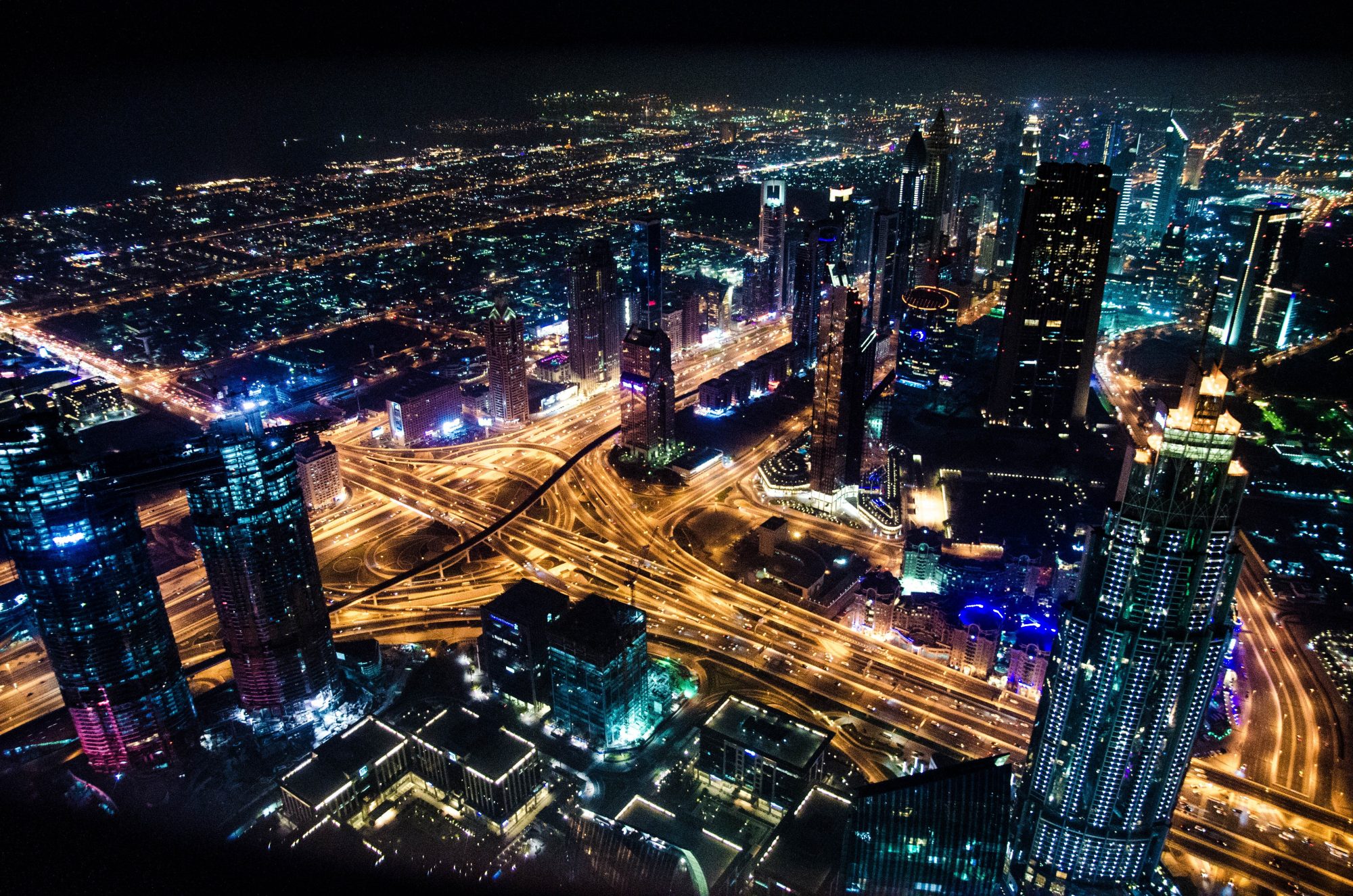 Although there has been investment in smart technology in a number of cities in the past few years, the UK is still lagging behind world-leaders such as Singapore. Gavin Hepburn, director at ATG Access, discusses how the UK can overcome barriers to adoption

In its most basic terms, a smart city is a municipality which incorporates technology, such as artificial intelligence (AI), GPS tracking and the Internet of Things (IoT), into its physical infrastructure in order to improve public services, make its citizens safer and improve overall quality of life.

With 68% of the world’s population expected to live in cities by 2050, smart technology could prove key to tackling the challenges being created by the progressive urbanisation of our society, including congestion, overcrowding and increased security risks.

The potential for smart technology to positively influence the lives of city dwellers has been widely recognised for some time now. Over the past few years, the UK has been taking proactive steps to implement some of these technologies, and most of our major cities have some form of ongoing smart city programme, overseen by their local councils.

In a 2017 Smart Cities Index, Bristol was named the UK’s number one smart city thanks to its ‘Bristol is Open’ venture, which has seen it leading the way in areas such as open data access, energy innovation, and community engagement.

However, when looking at global smart city frontrunners such as Singapore, it becomes clear that there is still a lot more progress that can be made in the UK. Singapore’s ambitious, government-led ‘Smart Nation’ initiative aims to merge technology into every aspect of daily life on the island, and has made it the indisputable leader when it comes to smart mobility, safety, healthcare and convenient administrative services.

So, with such far-reaching benefits, and the technology readily available, what are the barriers to further adoption of smart city technology in the UK?

The immense financial pressures currently faced by local authorities have been widely documented, and it was reported at the end of last year that their government funding will be reduced by 36% in 2019.

Although smart city technologies have the potential to streamline processes and save councils money in the long term, projects to implement them can be expensive. It’s therefore easy to see why, with budgets so strained, they are sometimes forced to focus on the short term when it comes to allocating spending.

However, the good news is that with smart city technology being recognised as a priority for ensuring future prosperity, there is external funding available that cities can apply for to help them on their journey.

In 2013, Glasgow was awarded £24m of funding from Innovate UK to become a future city demonstrator site, developing digital infrastructure and data initiatives to make it an interconnected smart city. A 2017 report showed that the programme has delivered a return on investment of £144 million, highlighting the value of investing in these technologies.

Despite the efforts currently being made by councils across the country, we recently conducted research that revealed that 68% of the UK public still don’t know what a smart city is or the benefits that it can bring. Furthermore, according to the survey, only 24% of people believe that smart city technology can improve overall safety and security in the UK, and 26% of people even find the concept of a smart city worrying.

These findings illustrate that there is a need for greater access to reliable educational resources around the topic, which clearly explain how smarter cities can save people time, money and provide peace of mind.

While cities may be able to secure external funding for pilot projects, they will then need to find ways of covering the ongoing operational costs. By concentrating on raising consumer awareness, local authorities may find it easier to raise additional funds through tax contributions.

Our research showed that, of those people that do know what a smart city is, 24% would already be happy for a portion of their taxes to go towards implementing smart solutions. Interestingly, this willingness rises substantially when it comes to measures which improve transport infrastructure, with 57% of people happy for their taxes to go towards smart traffic lights, and 44% for smarter signs which give real-time traffic updates.

This would suggest that people are happiest to contribute towards smart city measures that have the most obvious benefits to their day-to-day lives. As a result, educating people on the benefits of other smart city technologies could increase their willingness to contribute to their implementation.

As our cities become more and more densely populated, it’s becoming clear that our current urban infrastructure is no longer fit for purpose. Implementing smart city solutions will be key to easing the issues caused by progressive urbanisation, while also offering councils significant return on their investment. It’s therefore crucial that we continue to build on the momentum we have already started generating, and work to tackle the obstacles currently holding us back.