Just a few months into a brand-new decade in 2020, the world was already reeling from a series of body blows: a deadly pandemic, a global economic crisis, disruptions to a wide range of social and educational institutions and climate change-fuelled extreme weather events. For each of those challenges, science and technology offer inventive potential remedies. Realising that potential, however, can be complicated by human factors. Specifically, how individuals and communities respond to potential remedies and how these remedies ultimately affect our well-being.

Examples of this critical balancing act are all around us.

Whether the issue is health, the economy, education, climate or national security, the extent to which our decision-makers and leaders accurately understand the “human factor” will greatly influence whether attempts to help others ultimately succeed or fail.

Fortunately, the precise and methodical exploration of the human factor is what social and behavioural scientists have been doing for decades. Discoveries and innovations created by scientists working in fields like social psychology and behavioural economics provide an increasingly broad and rigorous evidentiary basis for understanding how people think and behave.

Given the nature and scale of humanity’s current challenges, their work is more important today than ever before. Their advances and discoveries have led to many quality of life improvements that you’ve probably experienced firsthand, even if you didn’t know that the idea originally came from scientific research.

Their findings, our reality

Unlike many other scientific discoveries, fundamental breakthroughs in social and behavioural science often become so embedded in practice or culture that we forget their scientific origins.

The neurons in our brains and the dynamics in our groups are present in every human head and every workplace, boardroom, kitchen table and social media platform on the planet. Through the discoveries and insights of social and behavioural scientists, the some- times puzzling actions of people have been studied, quantified and understood to an incredible degree.

Consider legendary psychologists Daniel Kahneman and Amos Tversky. In the 1970s, they applied evidence from cognitive psychology to examine an idea broadly held at the time, that people behave in accordance with their own well-being when it comes to financial decisions. Spoiler: we often don’t. You might suspect as much if you’ve read “The Big Short” about the 2007- 2008 financial crisis or more recently about the “game- stonks” phenomenon on Reddit. Kahneman and Tversky’s discoveries revealed that our illogical behaviour can be identified and even predicted on a large scale.

Their research has had broad applications and led many companies to change their business practices — such as how retirement plans are offered to employees. As a result of social and behavioural research, most companies now automatically include employees in their company-offered retirement plan. That was not always the case. Previously, employees typically had to opt-in to participate in a company-provided retirement plan. Even when companies offered “free money” in the form of matching contributions, many people did not choose to participate. In so doing, countless employees left real money on the table and put their financial futures at risk. The research of Kahneman, Tversky and others provided a scientific basis to understand this behaviour, predict it and create a solution: include employees by default but give them a choice to opt-out.

That elegant scientific solution has benefited — and will continue to benefit — millions of families and communities around the world. The next time you look at the balance in your retirement account, remember that social and behavioural science helped you build that nest egg.

Let’s build it together

In recent times, social and behavioural scientists — many supported by the U.S. National Science Foundation — have turned their skills to battling the COVID-19 pandemic. They are exploring how we can

strengthen the design of our essential supply chains, how we can improve educational methods to keep children learning and mentally healthy during challenging circumstances, how we can more effectively convey critical health-related information, and so much more. The social and behavioural sciences have long offered new ways to convert big challenges into opportunities and that work continues.

Working together allows us to better understand the human factors that so often determine whether an inventive remedy achieves the greatest possible good. By utilising all scientific disciplines and in partnership with private and public sector innovators, the social and behavioural sciences offer a path from our current circumstances to a future that expands opportunity and improves quality of life for people all over the world. We can build that future together. 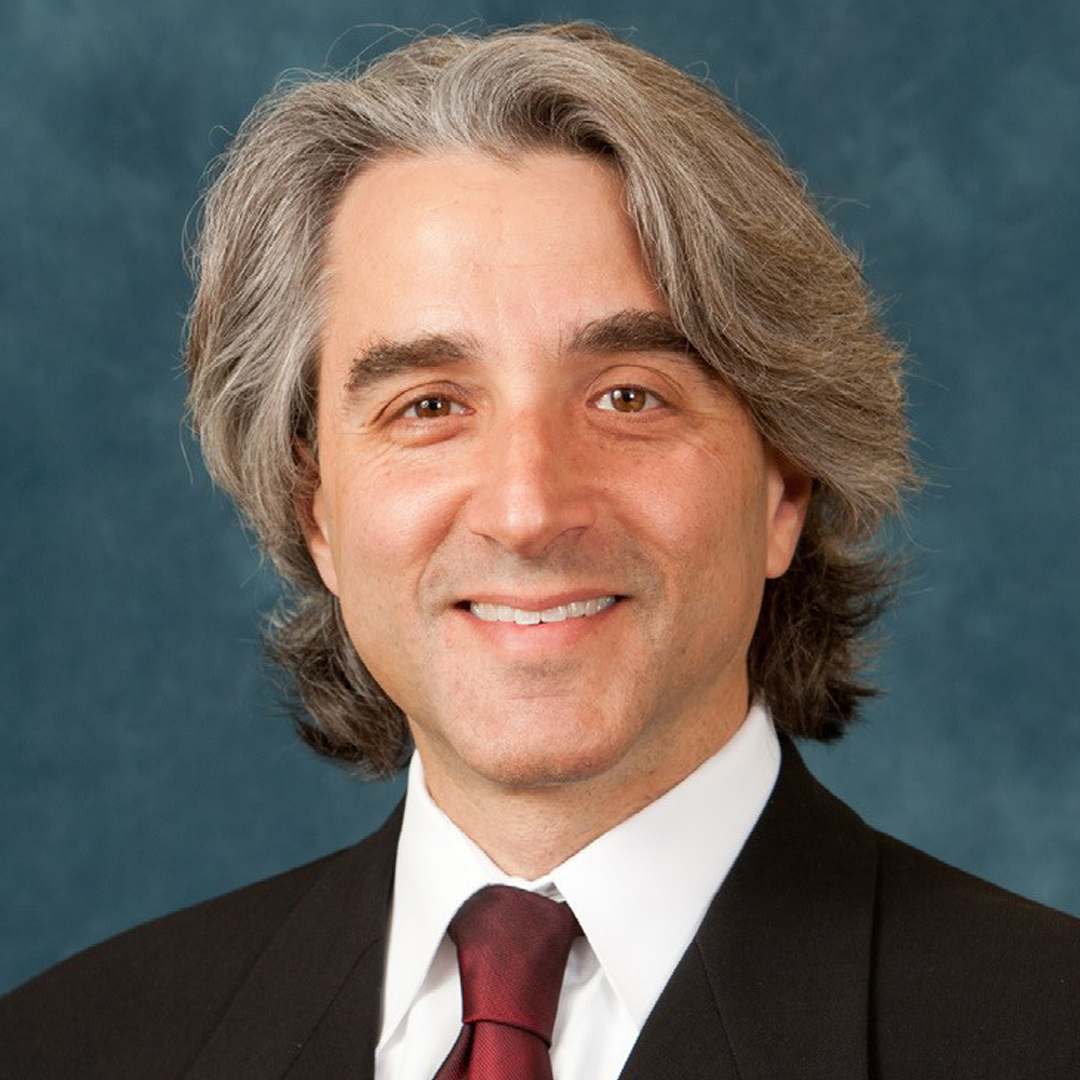 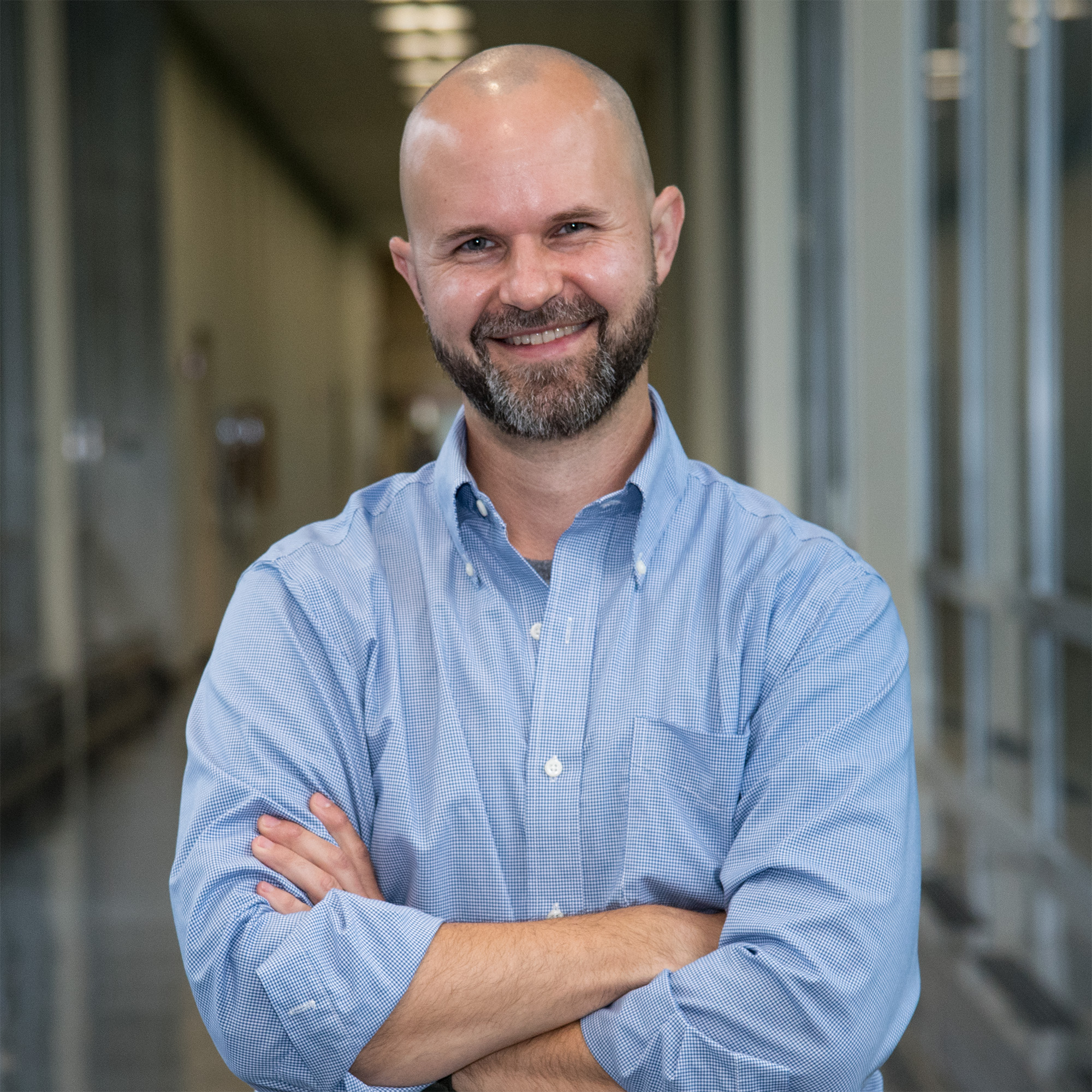