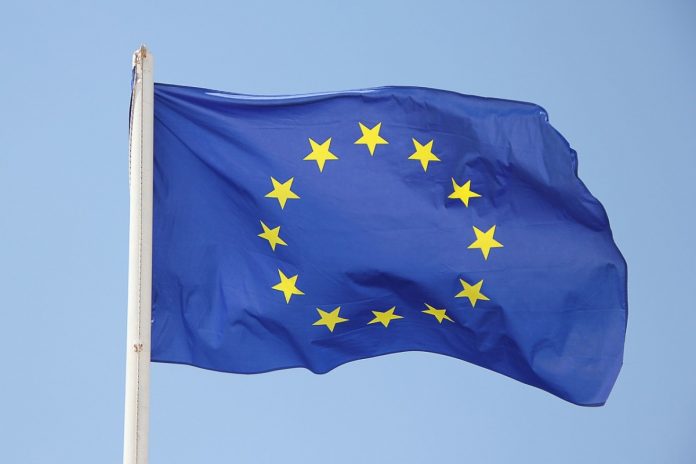 In September 2016, the EPP Group Conference in Bucharest was a unique opportunity to reflect upon the future of cohesion policy and the European Structural and Investment Funds (ESIF), the financing instrument in the field of regional policy. The ESIF have a long history and stem directly from the cohesion articles of the Treaty. After Brexit, the Regional Innovation Funds will still serve the purpose of inclusion and connection throughout the European Union.

As rapporteur for the mid-term review of the funds, I have paid attention to the lack of appreciation of European funds. In this period of upcoming nationalism and populism, there are hardly any positive reactions on European projects in the cities and regions. We get hardly any answer from the partners involved in the EU projects: Silence is dominating the scene. Fact less communication fills the void. Personal narratives, therefore, get more important. Thousands of Erasmus students and farmers in the LEADER Projects have their own stories. As I articulated in my report on the mid-term review:

“Key communication on cohesion policy projects should focus on European added value, solidarity and the visibility of success stories.”

The consequences of poor communication

Out of sight is out of mind. We saw this during the UK referendum. It illustrates too well the consequences of a lack of communication. EU contributions are hidden once the EU funding has been received. On 23 June, a majority of the people of Wales voted in favour of the UK leaving the EU. This was a bitter pill to swallow, as Wales has greatly benefited from the ESIF over the last few years. The Welsh example raises therefore many questions about the way citizens throughout Europe perceive the EU and its instruments, including the ESIF.

To increase the visibility of the ESIF, we must reboot our methods of communication. The years of applauding Member States and recipients have gone. In these times where social media are gaining importance, the brochures we used to make are outdated.

As chairman of the jury of the 2016 RegioStars Awards, I translate my own words into action. This event not only rewards creative and innovative projects funded by the EU. It also serves as an inspiration for other cities and regions. However, many of the European Commission’s communication initiatives are top-down and old-fashioned.

I propose a part of the ESIF to be reserved for those who do more on storytelling and “tour guiding”. These so-called tour guides or ambassadors will be citizens who have been supported by the funds and want to share their experience. It constitutes additional action during and after the project’s closure. They are voluntary possibilities to do more than we have done up until now. Special times call for special measures. Now we see that when projects have ended, the communication is immediately fading away. Isn’t it the aim of the EU Structural Funds to bring the results in due time?

It is for this reason I will launch a campaign in the Netherlands ‘Laat de sterren fonkelen’ (‘Let the stars twinkle’) to raise more awareness of EU investment and to provide citizens with examples of the EU’s added value and its positive contributions. It is an experiment I wish to pursue with a direct participation intake. For the power of Europe is partnership: Working together and sharing what can be achieved with EU support. Moreover, this bottom-up approach would deprive Eurosceptics the blatant lie that the EU is trying to dominate every aspect of the lives of its citizens.

I therefore would ask you to come forward with your ideas. In my approach, the citizens themselves are the true stars of the EU. It is a politician’s task to offer them the spotlight they deserve, so that their story be heard.

Give them an opportunity to show their fellow citizens how they truly benefit from the cohesion policy and other EU initiatives. For together, we can make the stars of the EU shine bright again.

EPP Coordinator for the Committee on Regional Development (REGI)