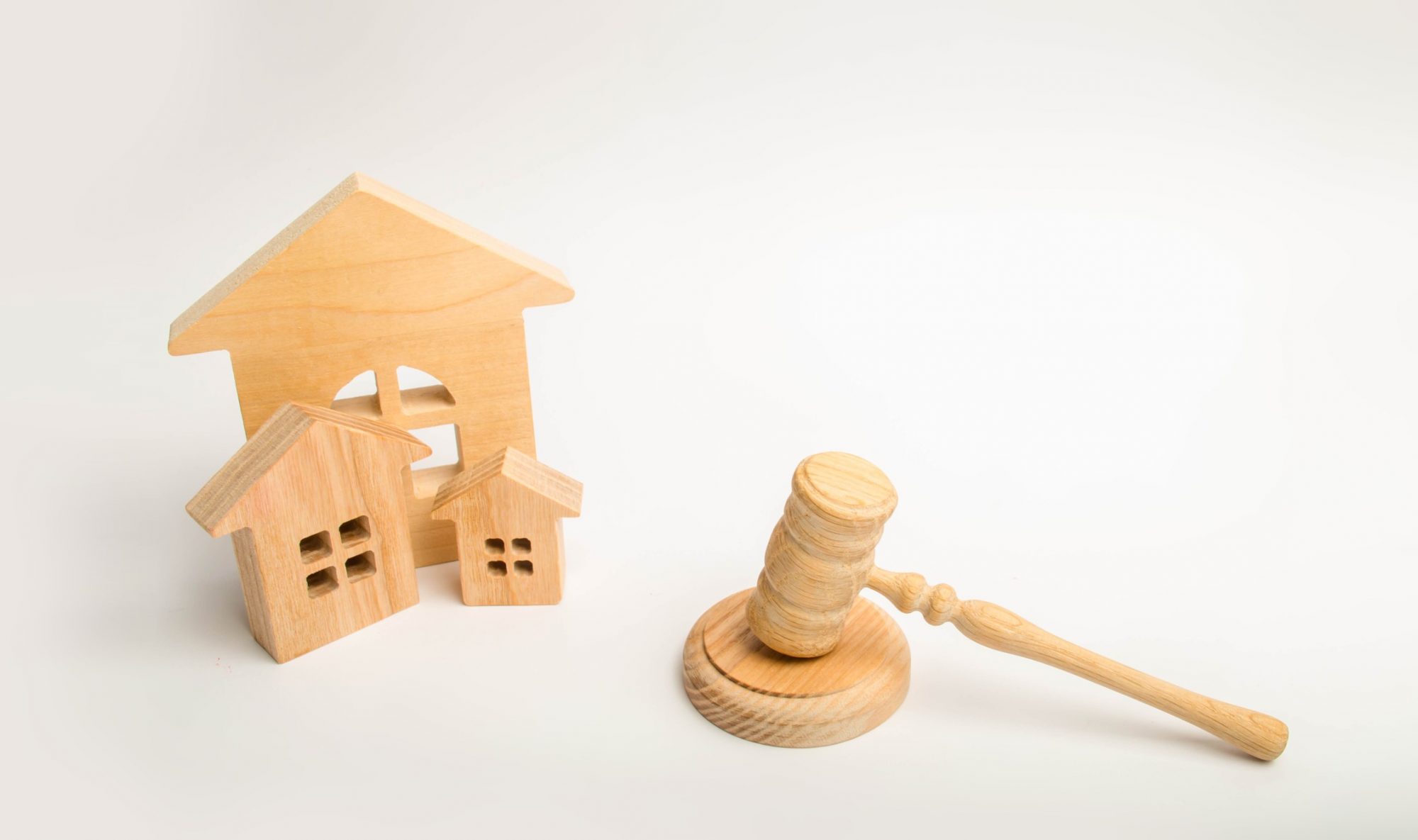 Research shows that Buckinghamshire’s local government system would see savings of £20m a year by restructuring to one council, if politicians are brave enough – something the local business community crowd-funded £25,000 to discover. Guy Lachlan, Spokesman for Buckinghamshire Business Group, explains.

Devolution has never been as prominent in the national psyche as it is now that the Scottish government is gaining more control of its affairs.

For years, counties, districts, towns and parishes across England have wanted their own version of ‘Devo max’; to benefit from decentralised and devolved powers and budgets so that they control more of their own affairs – this no longer seems a pipe dream.

Devolution with confidence will require the streamlining of local government to make sure it is fit and able to take on a wider role. To put it another way: does it make sense in a place like Buckinghamshire to run 5 local authorities when you can do the job with 1 and have a singular strategic vision? This is a question now being asked by business leaders and councillors across the country. In Buckinghamshire, a county of 500,000 residents, the unnecessary costs of local government have now been independently estimated at £20m per year.

The business community in Buckinghamshire desperately wants a more effective and efficient government system to reduce costs and increase outcomes. So much so that they stumped up £25,000 in addition to their taxes to crowd-fund research into different local authority models for the county. The conclusion of the report? Buckinghamshire would save over £20m a year by streamlining 5 local authorities – down to 1 or 2, with all up-front costs of implementation being repaid after one and half years or earlier. The report concludes that no change is not an option.

The district councils’ response to this report has been predictably cautious. They recognise that something can be done – but not on their watch. Councils’ budgets are diminishing nationwide but they cannot cut back services and then ignore £20m of yearly savings staring them in the face.

Were we living in times of unbridled prosperity we would still be looking for ways to make our local authorities more streamlined and efficient, but with austerity still the name of the game for the foreseeable future shouldn’t a ticket that offers £20m savings a year be a winning ticket?

Businesses were forced into action to fund this research as they were concerned by further funding cuts on the horizon and the knowledge that if it were their business facing changing financial pressures, they would at least have a look at their business model to see if they could be more efficient. They would also do this while getting on with business as usual and not use the work they need to do as an excuse for inaction.

We now need an independent commission to look into the best option. The money that taxpayers have stumped up to fund the research should neither be wasted nor ignored by councils.

Buckinghamshire is not alone in its thinking. Cheshire’s East and West have floated combining into a unitary authority; local authorities in Cumbria, Leicestershire and Oxfordshire are discussing similar proposals;

Chorley Borough Council has recently suggested a local referendum on the issue; and an MP in Lancashire has called for an East Lancashire unitary. Ask around, this is a popular idea for good reason, with few seeming to believe that a two-tier system is affordable or sensible, doubtless because it will create the potential for stronger local economic and social leadership.

We are just months away from a general election, enough surely to focus the minds of sitting representatives and potential candidates on where they stand on this issue. Should local candidates running for election not be asked to make clear to their constituents where they stand on this issue in time for the ballot boxes to be ticked? It would surely be anti-democratic to plan to reconsider the constitution in which they would be personally conflicted at a later date and behind closed doors.

In an age of transparency, we need a system of local government that is focussed on the most effective impact possible on local economic and social realities and priorities. We need action as soon as possible, not when it’s too late. We need reformers and visionaries, not a passing of the buck to the next in line. Those in power should not be able to dictate the terms of that power, that right surely belongs to the residents and businesses they serve.

I’ve yet to see a majority vote in the hen-house for Christmas and I don’t expect one to come without a lot of clucking, but let’s at least ensure the power stays where it should – with local people and businesses who pay for our government.