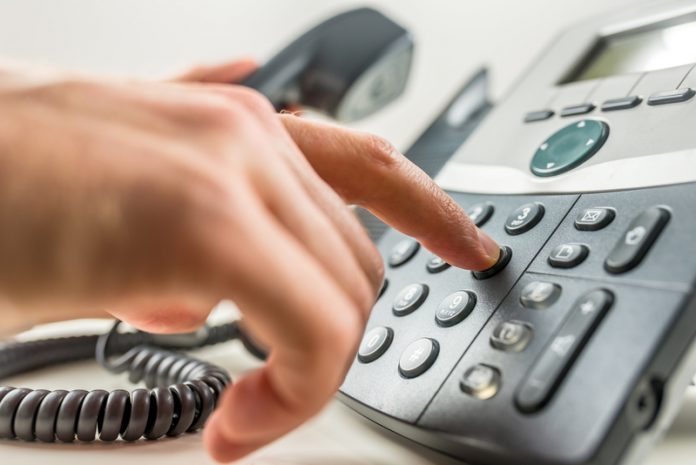 In its interim report into suicide prevention, the Health Committee outlines the main themes emerging from witnesses to its inquiry. The findings are being presented to government in order to inform the refreshed suicide prevention strategy, which is expected in January 2017. The Committee is due to publish its full report next year.

“4,820 people are recorded as having died by suicide in England last year, but the true figure is likely to be higher,” Dr Sarah Wollaston, chair of the Select Committee, commented. “Suicide is preventable and much more can and should be done to support those at risk.”

Men are disproportionately affected, accounting for around 75% of all suicides, but suicide rates are rising among women. Suicide remains the biggest killer of men under the age of 49 as well as the leading cause of death in people aged 15-24.

According to the interim report, it is now the leading cause of death directly related to pregnancy in the year after mothers give birth. The Committee cites rising numbers of suicides in prisons and particular concerns about the risks following release from prison, too.

Avoidable loss of life by suicide is also a health inequality issue, the report says, with the link between suicide and poor economic circumstances well-established.

“I hope to see the most important messages from witnesses to our inquiry taken into account by the Government in their renewed suicide prevention strategy,” Dr Wollaston added. “The Committee will scrutinise the updated strategy and then hold a follow-up hearing before publishing a full report.”

The key messages for suicide prevention that have emerged from witness evidence so far are around:

If you are in need of confidential emotional support, you can contact Samaritans 24 hours a day by calling free on 116123, or emailing jo@samaritans.org.