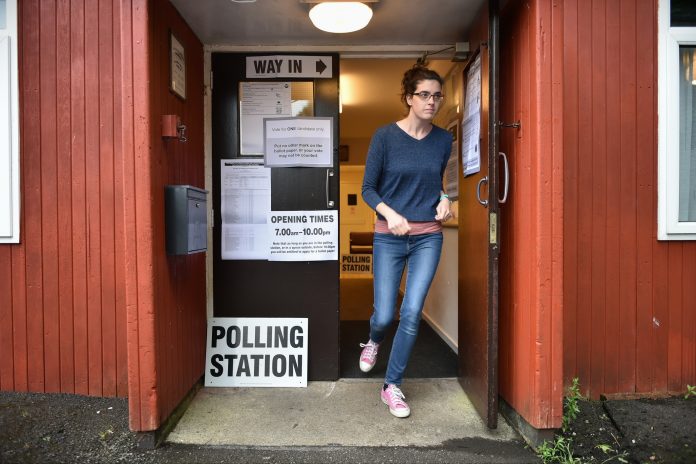 In April, the Economic and Social Research Council will become one of nine bodies making up a new organisation in British public life, UK Research and Innovation. One of its aims will be to deliver economic impact and social prosperity. While “impact” is now an important consideration throughout UK research, it has always been a priority for ESRC. The ESRC produces new knowledge that is directly related to policy. It supports research in areas such as politics, business, education and economics, and has research initiatives in fields such as the EU, devolution and international development.

Since its establishment in 1965, ESRC has had the distinctive role of being a body which supports research in the social and economic sciences on merit, with no regard for the political flavour of the day. Its awards have helped develop generations of social scientists who are now key thinkers in British society.

The annual ESRC Celebrating Impact Prize recognises outstanding ESRC research that has led to significant impact. Here’s some examples. The British Election Study, which has looked at every UK general election for 50 years. Its analysis of the 2015 election, with its surprising win for the Conservatives, cast light on why polling had failed to predict the result. The answer, BES found, was that the people used in polling were not representative of the electorate. There is a definite ‘hard to reach’ group of voters who were not contacted and whose absence was not allowed for. A recalculation allowing for these groups shows the Tories winning, as indeed occurred. It is notable that polling for the last year’s general election did indeed show the gradual reduction in the Conservative lead over Labour with relative accuracy.

No issue has more political and emotional baggage in Britain right now than immigration, and the ESRC-funded Migration Observatory, run by Madeleine Sumption, has the essential role of putting some facts into a highly polarised debate.

It has shown that the popular impression of migrants coming “over here” to claim benefits is incorrect. Only 10-20% of EU immigrants get in-work benefits. For most, the attraction of the UK is the opportunity to work.

The Observatory, based at the University of Oxford, has become a trusted source of insights such as this for the media and other stakeholders.

In the era of cybercrime and people-smuggling, organised crime is one form of social organisation that we all want to see less of. Professor Mike Levi at Cardiff University has been funded by ESRC to look at money laundering, an essential service industry for serious crime.

His work has shown that there is no evidence for the effectiveness of existing controls intended to prevent money-laundering. The reason could be that this a tough area to get hard data for. But he suggests that a “harm reduction” approach like that adopted for drug misuse might prevent illicit cash movements better than today’s target-setting approach of counting arrests and cash seizures. He has also pointed to the key role of lawyers in illicit cash movements.

His work has fed into the UK organised crime strategy, and into legislation in Germany, as well as informing the European Commission directive on the confiscation of the proceeds of organised crime. ESRC’s work is becoming steadily more international and involves deep collaboration with experts in other countries.

An example is work on HIV in Africa led by Professor Lucie Cluver in Oxford. Her team is working with colleagues in ten countries across Southern Africa to reduce the spread of HIV. Their research has informed the development of several Cash plus Care programmes in the region, including one which received $385 million from USAID and the Bill and Melinda Gates Foundation. Paying younger girls cash avoids their need to bring money into the household via older men, and has been shown to reduce HIV in this age group by 60%. It works a lot better than the education-driven approach which has been in use for decades and which has had too little effect on infection rates.

As part of UK Research and Innovation, ESRC will continue to support research which tackles major social issues and makes a difference in people’s lives around the world.

Science journalist and past president