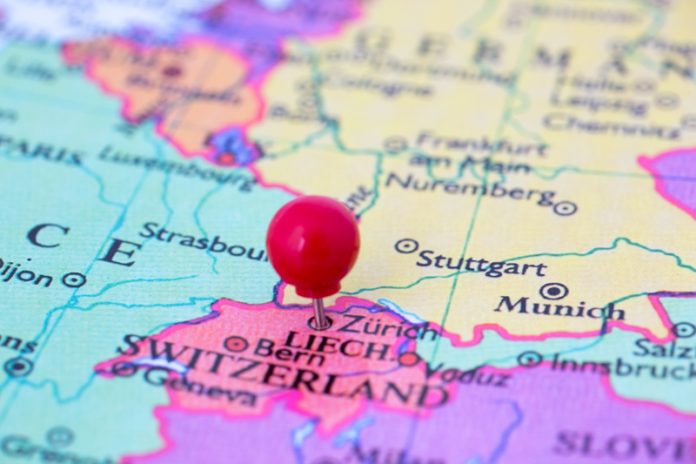 A 57km (35 mile) tunnel, boasting the title of the longest and deepest in the world, has been opened in Switzerland.

The twin-bore Gotthard base tunnel took nearly two decades to complete and will provide a high speed rail link between northern and southern Europe. The tunnel, which is situated under the Swiss Alps, will reportedly revolutionise European freight transport, allowing a million lorries to move by train.

In gaining its title, Gotthard will overtake Japan’s 53.9km Seikan rail tunnel and the 50.5km Channel Tunnel to become the longest tunnel globally. It is set 2.3km under the surface of the mountains and through rocks that reach temperatures of 46°C.

Speaking to Reuters news agency, federal transport office director Peter Fueglistaler said: “It is just part of the Swiss identity. For us, conquering the Alps is like the Dutch exploring the oceans.”

The project cost more than £8.3bn to build and was backed by the Swiss people in 1992 during a referendum vote.

To build the tunnel, engineers had to navigate through 73 different kinds of rock, some of which were as hard as granite, some as soft as sugar. In total, over 28m tonnes of rock was removed to create the railway, which opens for full services in December.

The project, which was completed on time and within budget, will see around 260 freight trains and 65 passenger trains use the tunnel each day. It will reduce journey times between Zurich and Milan by an hour, taking a total of two hours and 40 minutes.

Financing for the project came from value-added and fuel taxes, road charges on heavy vehicles, and state loans that will be repaid within a decade. The tunnel will not only benefit the economy by allowing goods to move more easily, it will also increase tourism.