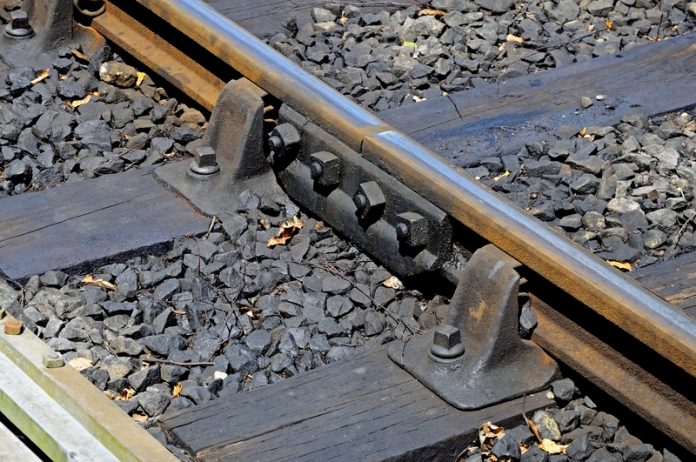 Controversial HS2 will fail to achieve its objectives and is overpriced, warn transport experts…

A group of transport experts have warned plans to create a high speed rail link between London and the cities of Birmingham, Manchester, and Leeds is over-priced.

HS2, as the link is known, has been a flagship project undertaken by the government to link the north with the south and create a transport links in the powerhouse outside of London. However, experts warn it will cost five times more than its French equivalent—the TGV line, which is currently under construction. Additionally, they said the benefits of high speed rail could be managed for less money and with lower CO2 output.

The experts have now called on the government to examine their analysis, which includes contributions from leading transport academics.

One of the issues highlighted in the analysis is that HS2 will not improve journeys. In fact, some routes could be made worse. This includes links to Nottingham, Stockport, and Wakefield.

Furthermore, the experts expressed confusion over the decision to run HS2 at 240mph—faster than the 190mph for normal high speed trains on the continent, which travel greater distances. This would also increase carbon emissions, as the ultra-fast service would require 23 per cent more energy for very little payoff, as it only saves 3.5 minutes on a journey from London to Birmingham.

Speaking to the BBC, UCL’s Professor James Croll said: “It is just vanity for the UK to have faster trains than the usual high-speed trains.

“The UK is far too small geographically to need an ultra-high speed network – by the time the trains get up to speed it will be almost time to slow them down again.

“The decision to design for 240mph has led to a succession of needlessly expensive knock-on effects in construction which will be saddling taxpayers with huge bills for a generation.”

“These would include a less damaging version of HS2, a better-connected new line from London and transport investment in the North rather than to the North.”

While the first two phases of construction have been approved, plans are still open to change and are still being opposed in the Lord. A report on HS2 costs is set to be delivered to ministers in the summer by head of the civil service Jeremy Heywood.

Ben Ruse, lead spokesperson for HS2 said the rail network would be vital. He said: “The railway is being designed for the future.

“It anticipates faster speeds to ensure the railway can take up future technological innovations without having to create further new railways or adaptations to the HS2 route that would cause further impacts.