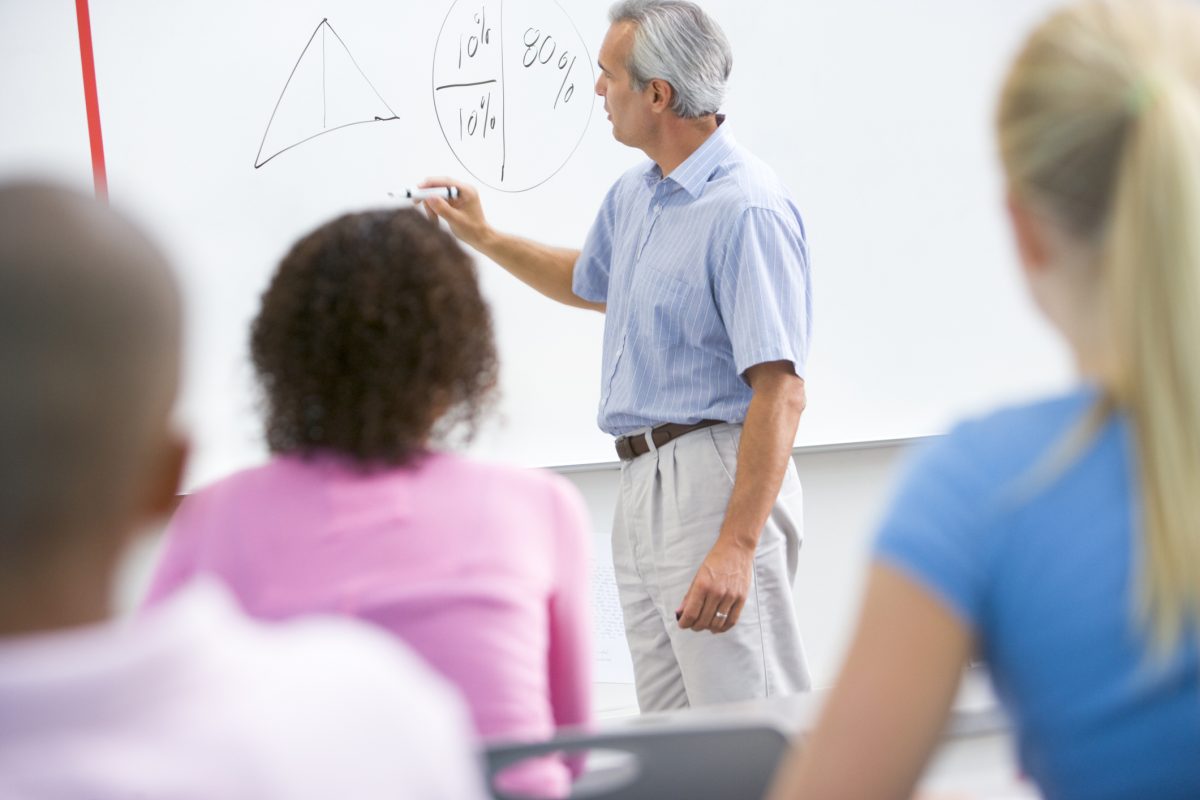 Over 3,500 Further Education (FE) teachers responded to an online survey commissioned by the University and College Union (UCU). Numerous respondents said that graded lesson observations were nothing more than a “box-ticking” exercise. Many also complained that it was used as a “disciplinary stick” with which to “beat staff”. Respondents said they felt stressed and anxious when subjected to graded lesson observations.

Dr Matt O’Leary, who is based at the University of Wolverhampton’s Centre for Research and Development in Lifelong Education (CRADLE), conducted the research. In response to the findings he said: “UCU were discovering that lesson observation was probably the single most significant cause of disputes and grievances on an industrial level across colleges in the country.”

The online survey, which was anonymous, saw over 100,000 words submitted to the comments section of the survey.

One respondent wrote: “The problem is that some teachers ‘perform’ for graded observations and get better grades than those who produce consistently more interesting lessons (unobserved) but who may not do so well in the graded observation because of ‘nerves’.”

Another wrote: “The observation process is used to bully and intimidate members of the teaching staff that are not favoured by the managers.”

In response to method of assessing FE teachers via graded observations, O’Leary said: “Regardless of whether or not they are graded, there are massive issues surrounding the validity and reliability of observation as a method of assessment.”

“If you take the average full-time college lecturer, they would typically teach more than 800 hours in a given year. That one hour within these formal observation schemes is often being used as an all-encompassing assessment of that person’s professional competence and performance.”

Ofsted’s four-point scale is used to grade teachers. The ranks are outstanding, good, requires improvement, or inadequate. If a teacher falls into the bottom two ranks, a re-inspection takes place within 4-6 weeks. If no improvement occurs a disciplinary procedure could be started, which could result in the dismissal of the teacher.

“There are really serious issues regarding the reliability of that as a bank of data,” said O’Leary. “Senior people in Ofsted will say that they don’t prescribe the grading of individual lessons, but when they go and inspect institutions they find that’s exactly what they do and if they come across a college, for example, that doesn’t grade them they want to know what their evidence base is.”

O’Leary said he would like to see other methods of assessment included in the process such as self-assessment, peer review, external verification, and student feedback. The fact that internal graded observations can be used to trigger disciplinary procedures, which could lead to staff being sacked, needs to be “severed”, he said.

In some colleges there has already been a move to leave this method of assessment behind. Bournemouth and Poole, City of Oxford College, Calderdale College, New College Stamford, and College of North West London are just some of the education establishments that have stopped graded observation.

City of Oxford College stopped this assessment method last September, replacing it with ungraded peer observation. It also uses learning walks, which enables teachers and managers to walk around the school to observe. The college also uses feedback from students.

Roy Bentley, UCU branch chair and teacher of sociology and government and politics at the college, said: “We’ve had graded observations until this year for a number of years [but] increasingly staff and management became dissatisfied with the model.”

He added: “It was becoming repetitive. There was a sense that it was kind of teaching to the test all the time. We were all given the criteria and it kind of stopped any innovation and people thinking of the teaching they were doing.”