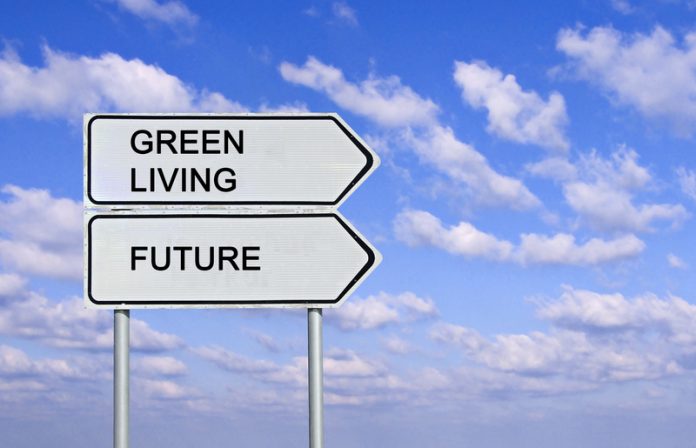 Independent energy consultant Joss Clarke believes tech innovations have shown the future can be bright, but the whole sector needs to do its part to make a greener future

Tech is by far the country’s fastest growing sector, with the UK’s digital secretary Matt Hancock describing it as “a hotbed of innovation, creativity and entrepreneurial spirit” and a “huge success story”. Yet as the sector has an ever-increasing impact on almost every aspect of our daily lives, it’s surely no surprise the conversation has begun to shift towards how this impact manifests itself. More specifically, it’s the reason why tech business leaders need to be thinking about the impact their energy requirements are having on the environment, and what they can do to improve or prevent it.

The issue at hand is perfectly illustrated by the way we’ve slowly been waking up to the alarming potential implications of Bitcoin’s energy needs as the cryptocurrency has grown from concept to mainstream usage. While an extreme example, nevertheless highlights the environmental cost of new technological advancements.

However, while the level of energy usage is a genuine cause for concern for many, they are also arguably missing the point. It’s not just about how much energy is used, we have to consider where it comes from, too – because not all energy is created equal.

Tech giants lead the way, but who is following?

Recently there has been increased interest in the ways tech is revolutionising the energy sector, with some of the industry’s leading companies seriously researching more sustainable and efficient approaches to energy usage. Microsoft’s Project Natick is just one such example, an experiment exploring the use of deep ocean waters for cooling and wind farms and tidal turbines for energy production, and follows Google’s 2017 landmark of reaching 100% renewable energy for its global operations.

Yet while the biggest tech giants might continue to make headlines, maybe we need to be thinking and talking about the energy consumption of smaller enterprises which all contribute to the wider energy picture. It’s all very well the giants of the sector leading the way, but any impact is significantly reduced if no-one is following.

In recent years we have seen a slow but steady rise in the number of providers such as ecotricity offering green alternatives or energy supplemented by renewal energy, which helped make 2017 the UK’s greenest year on record.

Although the wider picture may be beginning to shift towards a greener future, cuts in government subsidies have led to a decrease in the number of renewable energy projects. Furthermore the market dominance of the ‘big six’ providers has meant the most cost-effective choice for a business’ energy requirements hasn’t historically always been the greenest, although this is now changing.

These problems obviously aren’t limited just to the tech sector, but with often high energy demands for data storage and processing it is one that is undeniably relevant. It should, however, be noted that the decision is not always in their hands, with so many smaller companies tied in to whichever energy provider their commercial landlords are using. As UK tech entrepreneur Richard Acreman, who runs a company with three UK locations all of which are within serviced offices puts it: “Tech innovation holds the key to a greener future for everyone, but working towards a common goal is and will continue to be a joint effort; the tech sector cannot do it alone.”

A valid and undeniable point, yet as a sector boasting some of the country’s most creative, progressive thinkers and entrepreneurs, it is arguably time for the thousands of smaller enterprises to do whatever they can to achieve a sustainable future, including putting their influence to creative use with landlords, partners, suppliers and even clients.

After all, to appropriate some oft-used digital tech vocabulary, the more businesses that are willing migrate their energy to green providers, and the greater the adoption of renewable sources, the cheaper and more widely available these sustainable options will continue become. And that’s not just thinking green, it’s good business, too.