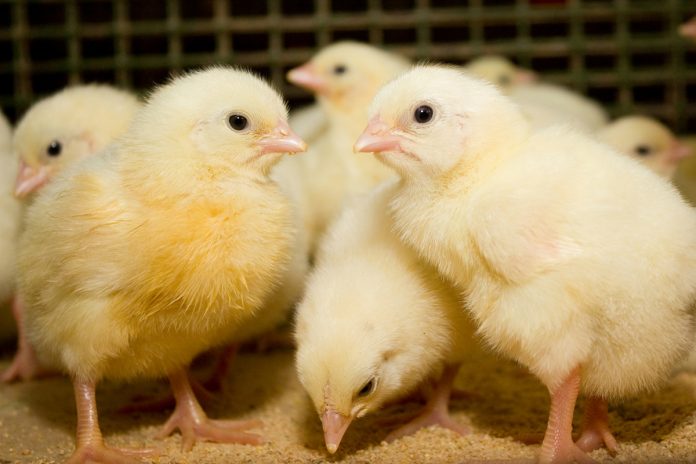 Dr E. David Peebles from the Poultry Science Department at Mississippi State University details the accurate determination of embryo temperature and its relationship to the functional characteristics of broiler hatching eggs

Direct measurement of the internal temperature of eggs has been used to more accurately assess the level of heat production and the body temperature of embryos during incubation (Janke et al. (2004). Various methods that have been employed to directly measure internal egg or embryo temperature have exhibited certain limitations, which include physiological invasiveness, egg contamination, the alteration of embryo metabolism and an increase in embryo mortality (Janke et al., 2004; Turner, 1990).

Nevertheless, Pulikanti et al. (2011a) have successfully inserted transponders into the air cells of broiler hatching eggs between 12 and 14 days of incubation without any associated adverse effects on eggshell porosity or embryogenesis or any noted physiological stress to the embryo. This relatively non-invasive procedure has allowed for the accurate determination of embryo temperature through the last week of the incubational period. This procedure also enables investigators to detect variations in embryo metabolism and subsequent heat production that other external methods, such as those used for measuring eggshell temperature, are unable to detect.

Relationship of embryo temperature to the functional characteristics of eggshells

Pulikanti et al. (2011b) used temperature transponders to record the temperature of the air in the incubator immediately surrounding the egg. At the same time, they implanted transponders in the air cells of those same eggs to record their internal temperature. These concurrent temperature readings were used to more accurately calculate the water vapour pressure gradient across the shell and for the subsequent precise calculation of absolute and relative (adjusted to egg weight) eggshell water vapour conductance.

Pulikanti et al. (2012b) later employed these same methods to further compute the conductance constants of eggs, in which the length of incubation was included as a variable in the calculation. Accurate determinations of the above variables are necessary in research studies where the specific functional properties of the eggshell are required.

Pulikanti et al. (2011b) reported that the internal temperature of live embryonated eggs exceeded those of non-embronated eggs between 10.5 and 18 days of incubation. The temperature difference increased from approximately 0.025°C on day 10.5 to 0.80°C on day 18, with the average difference over the entire period being 0.50°C. The semicircadian patterns in temperature observed were more accurately detected by transponders that were implanted in the air cells of the eggs.

Further work conducted by Pulikanti et al. (2012a) showed that a higher relative eggshell conductance, calculated using internal egg temperature from transponder readings, results in an increase in embryonic metabolism which then leads to an increase in growth and yolk sac absorption.

Further technological advancements and refinements of transponder implantation and temperature recording procedures may increase the practicality of temperature transponder use in commercial settings. This methodology has the potential to provide commercial hatchery managers with a more accurate means by which to regulate incubation conditions to better suit the broiler embryo and to subsequently lead to increased production profits.