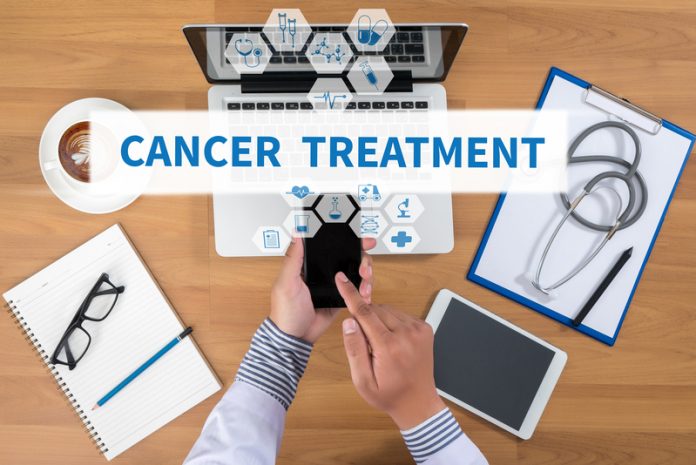 The vital work of the National Cancer Institute, part of the National Institutes of Health, is placed under the spotlight here by Open Access Government, including the dissemination of new findings on the diagnosis and treatment of cancer

The National Cancer Institute, part of the National Institutes of Health, is the U.S. federal government’s lead agency in coordinating research, providing training and disseminating new findings on the diagnosis and treatment of cancer. In 1937, President Franklin D Roosevelt signed the National Cancer Act to support cancer research – the first time Congress had appropriated funds for a non-communicable disease.

The act established the National Cancer Institute as the federal government’s primary agency in coordinating grant funding for cancer research, providing training in diagnosis and treatment and disseminating the findings of research carried out in the U.S. and other countries.

Thirty-four years later, the National Cancer Act of 1971 greatly expanded the role of the NCI, giving its director the broad authority to plan and develop an intensified and coordinated National Cancer Programme that included NCI and related initiatives, other research institutes, federal and non-federal programmes “in order to more effectively carry out the national effort against cancer”.

The act also granted the NCI director access to the president of the United States and required them to submit an annual budget directly to the Oval Office. Furthermore, it established the National Cancer Advisory Board, made up of 18 distinguished scientists, members of the public and ex-officio members of other government agencies, to advise the NCI on its programmes, along with the President’s Cancer Panel to provide annual reports.

Over the years, the NCI has established several major programmes to tackle cancer, including the Cancer Information Service (1976), the Office of Cancer Survivorship (1996) to study ways to enhance the length and quality of life for cancer survivors and the TARGET Initiative (2006) to identify the molecular characteristics of childhood cancers in order to design better treatments.

It has also worked with the National Human Genome Institute to launch the Cancer Genome Atlas, a project to systematically examine the genomic changes involved in human cancer.

There has been tremendous progress made. Over the past two decades, research has led to a 25% decline in the rate of deaths from cancer.

However, there is still much to do. Nearly 40% of Americans will be diagnosed with cancer in their lifetimes. Around 600,000 adults and 2,000 children die from cancer in the US every year.

The NCI is pushing ahead with a broad portfolio of research. In 2017-18, the institute’s total budget stood at $5.67 billion, around 40% of which goes towards research grants.

Current key initiatives include the Cancer Moonshot, an ambitious plan to accelerate a decade’s worth of research into five years through targeted grant funding, supplements and where appropriate, partnerships with foundations, academia and the private sector. In 2016, Congress approved $1.8 billion over seven years to support the Cancer Moonshot.

Meanwhile, the National Clinical Trials Network (NCTN), the cornerstone of NCI’s clinical trials programme, brings together organisations and clinicians to conduct large-scale trials across the U.S. and Canada. These help to establish new standards of care, move new therapies toward FDA approval, test new approaches to radiation therapy and surgery and validate new biomarkers. The NCTN provides the infrastructure for NCI-funded treatment, screening and diagnosis treatments at over 3,000 sites.

NCI-backed research has made headlines in recent months. In June, it was reported that a novel approach to immunotherapy developed by NCI researchers had led to the complete regression of breast cancer in a patient who had been unresponsive to all other treatments.

The findings of the clinical trial, which was led by Dr Stephen A Rosenberg, chief of the surgery branch at the NCI’s Center for Cancer Research, were published in Nature Medicine.

“We’ve developed a high-throughput method to identify mutations present in cancer that are recognised by the immune system,” Dr Rosenberg says.

“This research is experimental right now. But because this new approach to immunotherapy is dependent on mutations, not on cancer type, it is in a sense a blueprint we can use for the treatment of many types of cancer. “All cancers have mutations, and that’s what we’re attacking with this immunotherapy. It is ironic that the very mutations that cause the cancer may prove to be the best targets to treat the cancer.”

The Center for Cancer Research is the largest division of the NCI intramural research programme and comprises nearly 250 groups conducting basic, translational and clinical research. The CCR’s clinical programme is housed at the National Institutes of Health’s Clinical Center, the world’s largest hospital dedicated to clinical research. 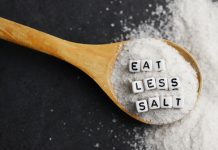 “Salt reduction saves lives” – So why is it being pushed aside? 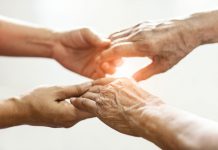 Care home residents will be allowed one visitor from today

UK Government to give NHS workers a pay cut in 2021