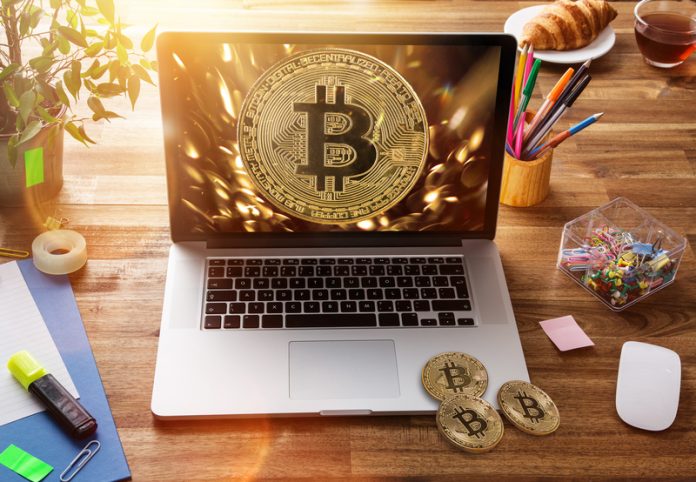 The relationship between social media and cryptocurrency is proving to be one with a considerable amount of controversy, twists and turns, Emma Hoffman takes a closer look, in this article

Back in January of this year, Facebook led the way in introducing a ban on cryptocurrency adverts on their platform. This was soon mirrored by Google and then Twitter shortly after. The move was reflective of an industry that had harboured distrust amongst potential investors, with the rise in ICO scams and crypto fraudsters causing wariness and caution amongst the very people needed for the industry to grow. The decision by the major social platforms to ban any crypto adverts was designed to protect their user base from those trying to part them from their cash in a deceptive and unfair manner.

It should be noted that for every scam or fake ICO that is launched, there is a perfectly valid and well-planned campaign launch that could be a genuine means of profit for both organisers and investors alike. With this in mind, perhaps the comprehensive ban on crypto ads was a step too far, and instead better focus could have been placed on differentiating between the legitimate projects, and those looking to make a quick buck.

Eric Ly, Co-Founder of LinkedIn, believes the ban may actually be temporary, he told Coin Telegraph:

“I do believe that this is a temporary period because, like many domains, advertising has an incentive to support as many domains as possible. So when regulatory clears itself up, I believe there will come a time again when advertising of this nature around token sales will be re-permitted on these platforms.”

More recently, it was reported that Facebook was, in fact, exploring the option to create their own cryptocurrency. Whilst details are yet to be revealed – it is said the social media titan is ‘very serious’ about plans to launch an in-app virtual coin.

This move seems to be a contradiction to their earlier decision to ban crypto ads from their platform altogether, however, it also demonstrates the undeniable potential and importance of cryptocurrencies moving forwards, and perhaps also indicates that the initial move to ban ads may be part of a plan to control the crypto market.

The impact of the social media ban will, of course, have an impact on exposure to a specific demographic, but it is far from the only means of advertising ICOs – so the overall impact on the market will not be too drastic.

Crypto-calendar websites, news websites, plus other information portals, podcasts and crypto ads are all available to those looking to make noise around their ICO. It can be a hard and difficult journey but advertising options are far from limited to just social media platforms.

Up until now, the crypto space has seen a great deal of change and growth whilst it finds its place amongst the financial and technology industries. The banning of crypto advertising on such vital platforms as Facebook, Twitter and Google may seem like a real dent in the growth of crypto, however, there are enough useful alternatives that it shouldn’t have too much of an impact, certainly nothing irrecoverable. There will likely be higher hurdles to jump before crypto is accepted and traded safely and securely by the masses, but they are hurdles I’d fully expect to be conquered!