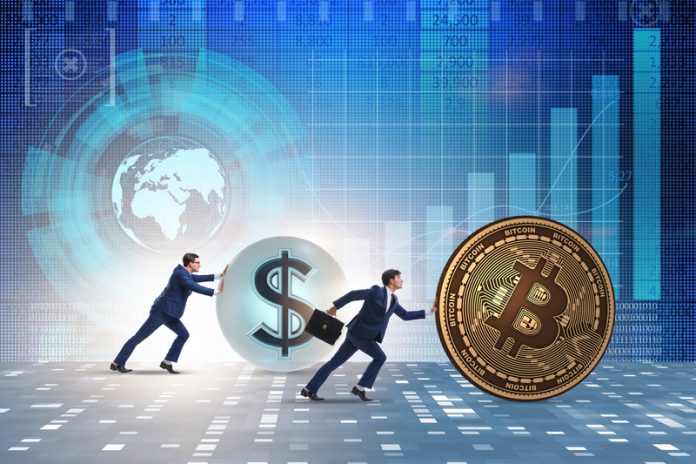 Cardano (ADA) forecast to see biggest price growth by 1 June at 40%, according to new cryptocurrency predictions

Price comparison site finder.com has released its monthly Cryptocurrency Predictions Survey, on how the top 10 cryptocurrencies by market cap and two trending coins will perform in 2018.

The nine panelists in the May Cryptocurrency Predictions Report include:

The full details of the survey, complete with comments from the panelists, can be found here: https://www.finder.com/uk/cryptocurrency-predictions

Jon Ostler, UK CEO at finder.com said: “While billionaire Warren Buffett’s comments may have temporarily caused a sharp drop in the value of Bitcoin, overall the cryptocurrency market continues to trend upwards following last months’ bear market. Bitcoin has already started to recover while Ripple (XRP) has secured numerous partnerships with financial institutions. However, our panellists make the distinction between the Ripple technology and the coin – they’re not as optimistic about the coin itself, with an average forecast of a 15 percent drop in price by end of year.

“The prediction for EOS (EOS) is also interesting, as it shows the panellists’ confidence that the expected mainnet launch in June will boost the coin by the end of the year, despite seeing an 11% decrease in price by 1 June 2018.

“Despite Buffett’s remarks, cryptocurrency is growing in popularity as its acceptance and investment by major global banks such as Goldman Sachs becomes more mainstream. Before investing in any new currency it’s important to remember that the market is still volatile and many of the laws surrounding cryptocurrency are still in flux. When looking to invest make sure you consult a professional advisor and have a cryptocurrency plan in place before starting to trade or exchange.”