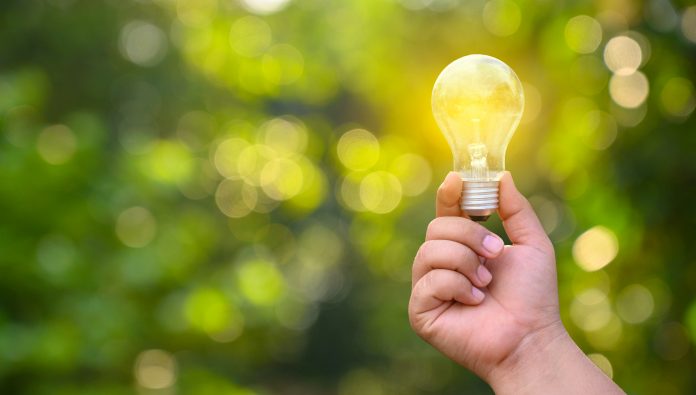 Vladik Avetisov and Roman Iliev, the Principal Investigator and the Founder of the Molecular Machine Corporation Ltd, lift the lid on an innovative project that concerns the use of environmental heat as a natural source of thermal energy

Humans have been using wind power since the inventions of the sail and the wind turbine. However, it is not always windy. A windmill in an office to grind coffee beans is not a good idea. Yet, even with complete calm, molecules in the air fly as fast as if there was a hurricane. Why not try to harvest their energy? In fact, all we need to do is make something similar to a windmill, but a few nanometres in size.

The proposal of the Demon

This is not a fresh idea. In the mid-19th century, James Maxwell, an apostle of theoretical physics, showed that there are always energetically rich fluctuations in a gas, which he believed might be useful, even though the thermodynamic laws forbid it. He presented his provocative reasoning in the form of a famous thought experiment with a tiny machine, later called “Maxwell’s Demon”. As befits a demon, Maxwell’s Demon broke the scientific community into believers and unbelievers, pushing them into irreconcilable disputes. Here, we cannot present the wealth of proofs and refutations of the Demon’s existence. Rather, we shall focus on two turning points in this story that have determined our project’s concepts.

About half of a century after Maxwell had proposed his Demon, Leo Szilard reduced Maxwell’s thought experiment to manipulating a two-state system. The idea that a two-state dynamical system can work as a nano-windmill is at the heart of our project. Although in the Demon story, Szilard’s idea led to the realisation of deep relationships between thermodynamics and information. Reflecting on these relationships was so breath-taking that the nano-windmill went out of focus. But later, in the middle of the 20th century, Richard Feynman, in his landmark lecture “There is Plenty of Room at the Bottom”, paid special attention to the nano-windmill thermodynamics.

Although the thermal energy nanoharvesters are still in the conceptual stage, we can lift the lid on the design ideology.

The type of action can further limit this pool. For example, a two-state system implies an abrupt state change when some stimulus crosses a threshold value. Such action is associated with the behaviour of a nonlinear dynamical system. Let us explain what we mean by the example of an elastic rod. Indeed, the rod remains straight under light longitudinal compression. However, as soon as the compression exceeds a critical level, the straightened state becomes unstable, and the rod bends up or down. Above critical compression, the rod behaves like a two-state machine. It can perform mechanical work via jumping from one state to another when applying a lateral force. However, the rod can jump itself. If random perturbations can activate transitions between the two states, the rod will jump spontaneously, performing spontaneous vibrations. Random jumping can be transformed into regular jumps by weak oscillating compression. This is a well-known phenomenon of stochastic resonance.

The design of nano-sized bistable molecules

One might think that there is too little chance of finding suitable molecules, but the massive computer screenings we have done give some hope. Intensive computer screening of thermoresponsive oligomers revealed the samples indeed possessed the mechanic-like bistability with thermally activated spontaneous vibrations and stochastic resonance. We announced them in a previous edition of Open Access Government (July 2020, p.162). Bistable oligomers might turn out to be a promising platform for the design of nanomachines.

The design of an oligomeric nanomachine, particularly the thermal energy harvesters based on spontaneous vibrations and stochastic resonance, is the conceptual direction of our project. The question is how to bring the project concepts to reality. This task is a great technological challenge that requires the integration of competencies of the highest level. And our project is open to cooperation. 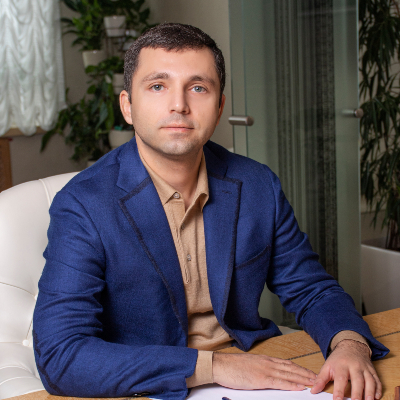 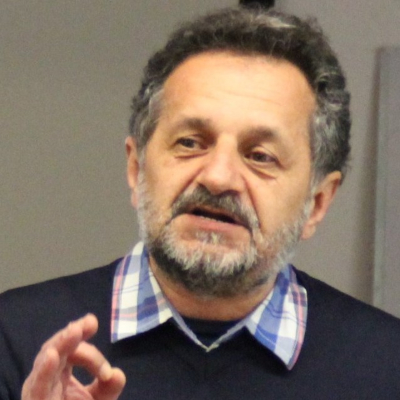 Head of the Design Center, Head of the Laboratory of Complex Systems
The Semenov Federal Center of Chemical Physics of the Russian Academy of Sciences
Phone: +7 495 9397227
Email: avetisov@chph.ras.ru
Website: Visit Website