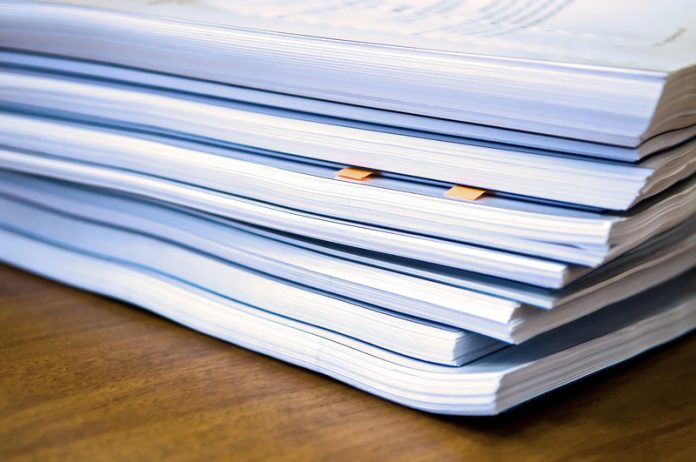 A new grading system for GCSE results has lead to concerns that many students may receive incorrect grades and complaints of difficulty determining marks.

A new system of grading introduced by Ofqual has replaced the traditional model of A*-G grades with a ‘9-1’ set of marks.

Above the level of A* is 9, the highest available mark, meaning a set of all 9 grades will be harder to achieve than a set of all A* marks.

The changes came as the result of consultations with Ofsted, and aim to allow teachers determine average results and to prevent top grades becoming ‘too common’.

Ofqual has said that due to so many students receiving B and C grades it has become too difficult to distinguish between them all.

However, the new system is already causing problems, with graders being pressured to finish marking up exams on time for results on Thursday 24 August.

Examiners have been complaining of confusion and a larger workload, and some examination boards have increased pay as an incentive to complete them on time.

Experts have warned that this confusion could lead to thousands of pupils receiving incorrect marks.

The challenge comes with converting raw exam results into the new grade system, which is currently only in operation for English language, English literature, and maths, but is set to be introduced for all exams by 2019.

Others have expressed concern that the changes may lead to problems with students securing sixth form places and colleges gaining funding.

Goeff Barton, head of the Association of School and College Leaders (ASCL) has complained of a ‘lack of communication’ over what counts as a ‘good’ passing result:

“On one hand, schools are going to be judged on the number of pupils who achieve a grade 5 or better in English and maths and in the EBacc (English Baccalaureate).

On the other hand, the government says that grade 4 is enough for pupils to progress to the next stage of their education if sixth forms and colleges decide it ‘meets their requirements”.

This confusion would lead to students and school boards being unsure as to whether or not a student is able to progress to sixth form.

Drops in the number of pupils can affect the level of funding a school or college receives.

Neil Sheldon of the Royal Statistical Society has advocated doing away with grades altogether and giving pupils their results in the form of a percentage mark.

The changes will be introduced for 10 more subjects next year, and will eventually be in place for all exams.