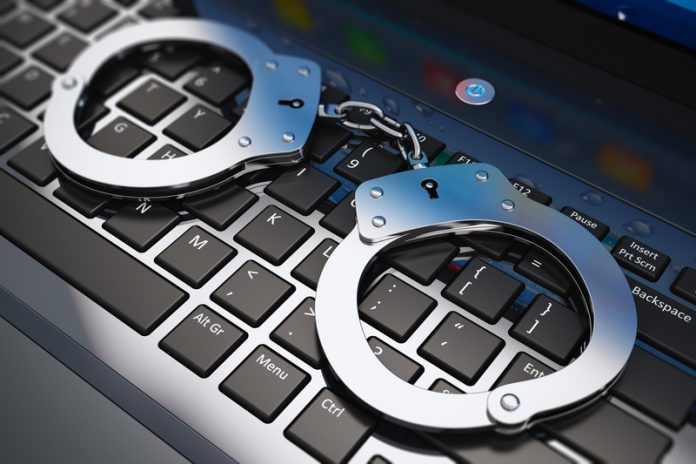 Following the recent atrocities in Paris and the UK, The Prime Minister and French President Macron will meet today to discuss online radicalisation

The UK and France are to join forces to tackle online radicalisation and terrorism with a new joint campaign to ensure the internet cannot be used as a safe space for terrorists or criminals.

Plans between the two nations could also lead to much stronger action against tech companies who fail to remove unacceptable content.

They include exploring the possibility of creating a new legal liability for tech companies if they fail to remove content, which could lead to penalties such as fines for companies that fail to take action.

In particular, the Prime Minister and President Macron are expected to press relevant firms to urgently establish the industry-led forum agreed at the G7 summit last month, to develop shared technical and policy solutions to tackle terrorist content on the internet.

Speaking ahead of her visit to Paris, the Prime Minister said:

“The counter-terrorism cooperation between British and French intelligence agencies is already strong, but President Macron and I agree that more should be done to tackle the terrorist threat online.

“In the UK we are already working with social media companies to halt the spread of extremist material and poisonous propaganda that is warping young minds.

“And today I can announce that the UK and France will work together to encourage corporations to do more and abide by their social responsibility to step up their efforts to remove harmful content from their networks.”

The Home Secretary and the French Interior Minister are expected to meet in the next few days to drive forward the plans.