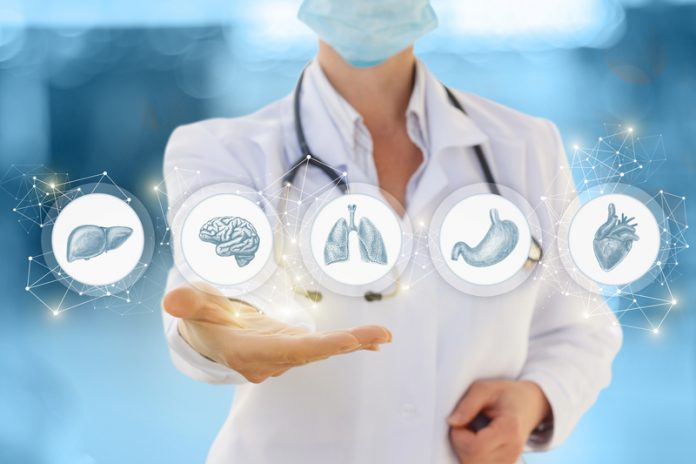 In the recent study led by Nuyoo, it was revealed that the UK had increased the number of organ donors to 1,413, a 4% rise since last year. It also showed that the NHS had succeeded in reaching a milestone figure, with 50,000 people alive today thanks to transplants.

As it stands the North of England is the “most giving” in the UK, surpassing the South of England.

Nuyoo found that the North West gave the highest number of organs, at 162, followed by the East of England (150) and London (146).

Whilst fewer organ donations were found in the East Midlands (74) North East (75) and South-Central England (89).

Kidneys and cardiothoracic organs were found to be the most donated in the North West, while pancreas donation numbers are highest in the West Midlands and liver in the East of England.

However, figures indicate that in 2017, there were 6,388 patients waiting for a life-saving transplant and unfortunately 457 patients died while waiting on the active list, while 875 were removed from the list altogether. The removals were mostly due to deteriorating health and ineligibility for transplant.

Opportunities for donation continue to be missed and it is “family refusal” that has been coined the “biggest obstacle.”

More than 500 families in the UK have said no to organ donation since 2010, despite knowing or being informed their relative was on the NHS Organ Donor Register and wanted to donate.

The effects of sleep deprivation on your skin