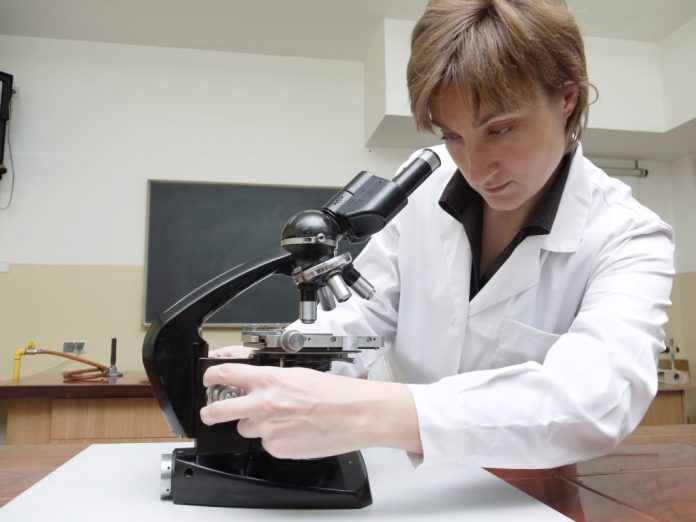 The university wants to wipe out the gender pay gap and bring female professor salaries level with their male counterparts.

Vice-chancellor Anthony Forster said other steps dedicated to improving women’s promotional chances had failed to close the pay gap at professorial level and the move was motivated by “impatience” for change.

He said: Treating our staff with equal respect and dignity is at the very core of our values as a diverse and inclusive community.

“The decision ensures we reward people in a fair way, based upon their contribution to our community, regardless of their personal characteristics.”
UK pay data analysis by the Times Higher Education says full-time female academics are paid 11 per cent less than men.

The Universities and Colleges Employers Association said it was continuing to work to address these issues and “shared commitment” between employers and unions.

UCU general secretary Sally Hunt said there had been “little progress” on the issue, which was highlighted by many union members during a recent two-day strike over pay.

Times Higher analysis of data suggests a persistent, but smaller pay gap for professors, with women paid 5.8 per cent less on average than men – £74,682 against £79,252.

University of Essex’s gap is in the bottom fifth for professional pay gaps with just 3.1 per cent £2,439).