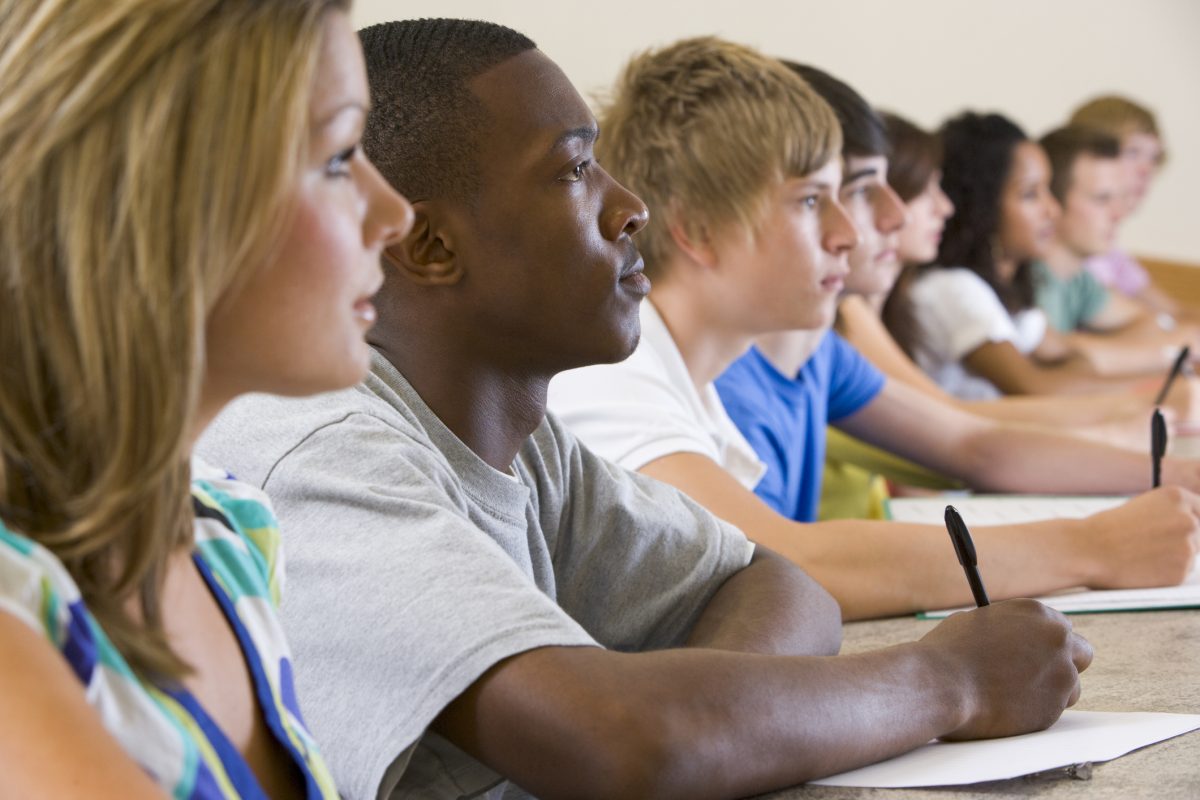 A new report has examined the impact of increased tuition fees on the number of students completing university courses.

In 2006 university tuition fees increased to around £3,000. The move, while highly contentious, has had at least one positive outcome: it has reduced the number of dropouts.

A report carried out by Lancaster University Management School examined changes after the 2006 tuition fee rise. It found dropout rates fell by 16 per cent, with the most significant reduction seen at Russell Group universities. This cluster of prestigious universities saw a 33 per cent fall, with rates particularly high among male students. The biggest reduction was seen in social sciences.

The study found dropout rates across all subject areas, for all socio-economic backgrounds, and for all genders, had fallen.

The researchers also suggested those at high risk of dropping out, such as some lower-achieving young people from low income families, may have decided not to attend university after the fee increase, which could have impacted the results.

Additionally, the financial crisis of 2008 caused a tougher jobs market, which could have influenced students to stay in education.

Another reason for the fall in dropout rate could be because students paying higher fees felt they needed a good degree to pay off their debts after university.

Since 2006, fees rose again to £9,000. It will be interesting to see how this has impacted the dropout rate for university students—if at all.

How can universities carry out data management during COVID-19?

Universities must adopt online learning in order to survive

5 reasons why online learning is a crucial part of education