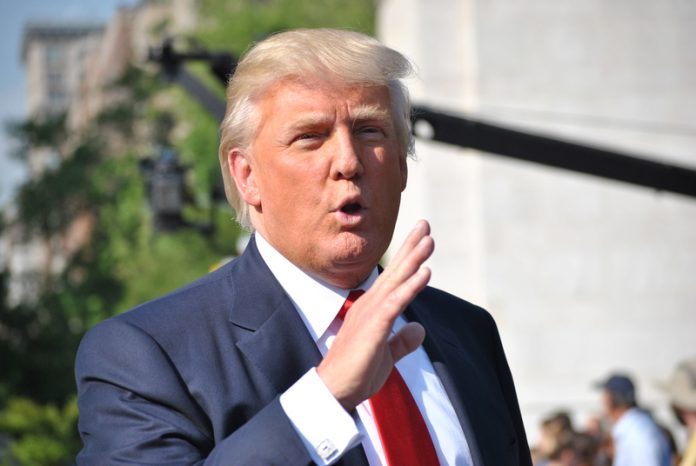 President Donald Trump has announced the US will withdraw from the 2015 Paris climate agreement, delivering a global blow for climate action

The US has revealed it will no longer partake in the 2015 Paris climate agreement. The decision has been heavily criticised by a number of European leaders, including the UK’s Prime Minister Theresa May.

The announcement was made by President Donald Trump, who stated he would negotiate a new “fair” deal that would help the US’ oil and coal industries.

However, Trump said the Paris agreement left the US at a disadvantage and would hobble the nation, costing $3tr in lost GDP as well as 6.5 million jobs. He also said economies such as China and India were being treated more favourably.

In a speech, he said: “In order to fulfil my solemn duty to protect America and its citizens, the United States will withdraw from the Paris climate accord… but begin negotiations to re-enter either the Paris accord or a really entirely new transaction on terms that are fair to the United States.

“We don’t want other leaders and other countries laughing at us any more – and they won’t be,” he added.

“I was elected to represent the citizens of Pittsburgh, not Paris. I promised I would exit or re-negotiate any deal which fails to serve America’s interests. Many trade deals will soon be under renegotiation.”

The decision is undoubtedly a blow for climate change, as analysts warn it will be more difficult to reach the targets set out in the Paris agreement without the support of the US. The nation contributes around 15 per cent of global emissions of carbon but it also provides finance and technology to developing countries to fight climate change.

It is expected a withdrawal could take up to four years, but no firm timescale has, as of yet, been given.

European leaders were quick to condemn the move, with France, Germany and Italy issuing a joint statement in which they said: “We deem the momentum generated in Paris in December 2015 irreversible and we firmly believe that the Paris agreement cannot be renegotiated since it is a vital instrument for our planet, societies and economies.”

UK Prime Minister Theresa May also expressed disappointment, telling Trump during a phone call that the deal protects the “prosperity and security of future generations”.

Downing Street commented: “President Trump called the prime minister this evening to discuss his decision to pull the US out of the Paris Agreement.

“The prime minister expressed her disappointment with the decision and stressed that the UK remained committed to the Paris Agreement, as she set out recently at the G7.

“She said that the Paris Agreement provides the right global framework for protecting the prosperity and security of future generations while keeping energy affordable and secure for our citizens and businesses.”

Criticism also came from the heads of Sweden, Finland, Denmark, Norway and Iceland.