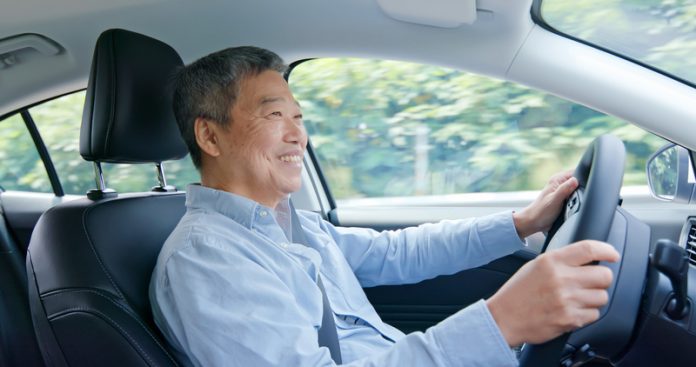 Professor Shinichi Tokuno discusses voice biomarkers, and the application in the field of assisted driving for the elderly

So far, we have reported on the utilisation of voice biomarkers in depression, stress, or dementia in previous content for Open Access Government. We have also demonstrated the usefulness of smartphone applications using this technology.

The application range of voice biomarkers is not limited to the medical and healthcare fields. We collaborated with an automobile company to develop a voice biomarker for driving skills of the elderly. In the recent ageing society, car accidents due to operation mistakes by elderly people are increasing. Therefore, the authorities have screened by age and cognitive function tests and put restrictions on driver’s licenses.

However, cognitive function and driving skill do not always match. Therefore, it is not possible to exclude accidents due to driving mistakes by elderly people who do not have cognitive impairment. Further, even if the cognitive impairment is recognised by the time of renewal, the driver will continue to drive until renewal. In particular, automobiles are an indispensable means of transportation for daily life, especially in the suburbs, and many people cannot afford to give up driving. Therefore, we tried to estimate the driving skill by voice. Voice can be continuously monitored and alerts can be issued.

Forty-five elderly people who are driving on a regular basis compared driving skills with a driving simulator, cognitive function (MMSE: mini mental state examination), and voice. The driving simulator used was equivalent to that used by the authorities. Evaluate the operating accuracy of the steering wheel, brake and accelerator in various situations while driving. Driving ability was rated on a scale of 5 points (higher score indicates higher ability). A score of 3 was used as a threshold value for separating driving ability. For the voice, we recorded fixed phrases and long vowels, and derived a driving ability estimation voice biomarker from the 6552 sound indexes by statistical methods such as logistic regression analysis and so on.

As shown in the figure, there was no correlation between the cognitive function and driving skill, but the voice index we developed was able to discriminate whether the driving skill was high or low with sufficient accuracy.

Actually, it will be possible to further improve the accuracy by combining it with a driving record.