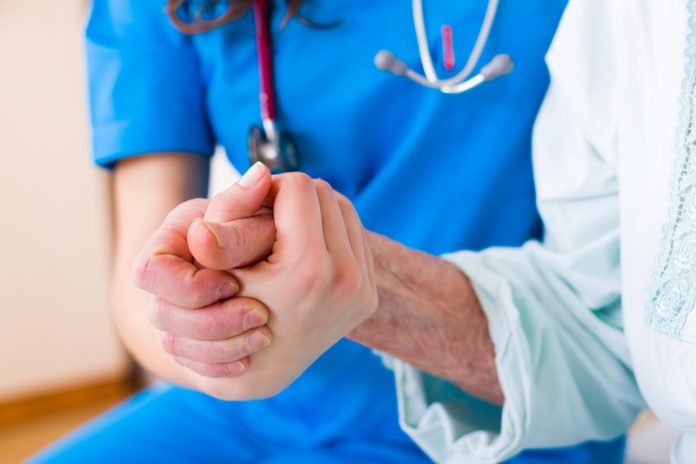 Parkinson’s rating scales are a vital assessment tool, but have their limitations. Jennifer Stratten explains how and why the EPDA developed a new one

Parkinson’s rating scales help to evaluate a patient’s clinical symptoms. They typically assess a person’s responses – usually the person with Parkinson’s or a healthcare professional on their behalf – to a scale questionnaire.

The answers to the questions offer medical teams patient-driven insights into a person’s condition, and help them to evaluate the severity of their symptoms and their quality of life. They can also be used to support healthcare professionals in monitoring the disease progression, developing treatment and management strategies. This can, in turn, be useful to researchers and support hospital benchmarking.

So why did the EPDA develop a new scale?

Several rating scales are already available to assess the severity of Parkinson’s manifestations and the effect of treatment, such as MDS-UPDRS, NMSS, UDysRS, and MoCa.

While these are useful to explore different aspects of the condition, they don’t provide a holistic overview of the disease from the patient’s perspective. This meant that a new scale measuring motor, non-motor symptoms and treatment-related complications was needed.

The Composite Scale can be conducted in roughly 15 to 20 minutes, and in advance of a consultation with a neurologist, freeing up time within the consultation to discuss other things important to the individual. In addition, it grades the relative importance of particular symptoms, taking into account people with Parkinson’s perspectives, which are critical in the delivery of timely and effective treatment and care. 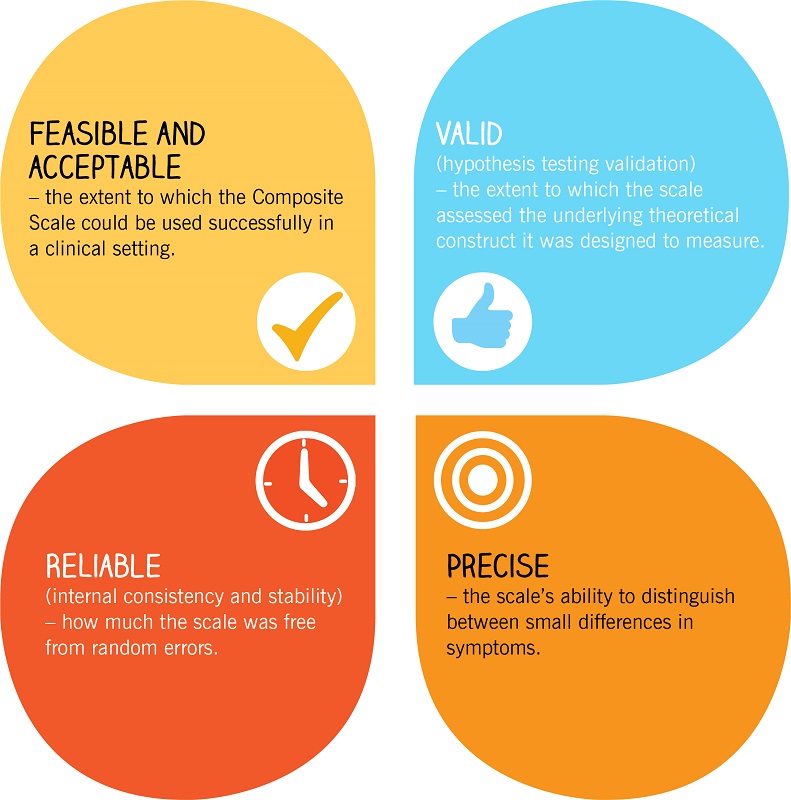 How the project was developed

The initial pilot study took place in 2015, and generated satisfactory outcomes in terms of the tool’s acceptability and hypotheses testing. A first validation study took place in October 2015 with 194 patients from 5 countries. The study proved the Composite Scale to be:

The Composite Scale was introduced to EU policymakers in the European Parliament in Brussels in February 2016. A second validation study began in February 2017.

There are 19 centres, from 14 countries participating in the extensive validation study and seeks to reaffirm the scale’s findings among a larger group of people with Parkinson’s and clinicians.

In March of this year, the EPDA hosted a high-level workshop with political, clinical and patient stakeholders in the European Parliament. The aim was to better understand the role policy can play in facilitating the scale’s uptake in clinical settings.

EPDA President Knut-Johan Onarheim explained to EU decision makers that: “This scale aims to provide a new, holistic and patient centric tool to measure Parkinson’s symptoms by offering a comprehensive view of a person’s conditions. While it should be used primarily by neurologists and healthcare professionals within the multidisciplinary team – and is not a self-assessment tool – we believe it can and should aid people with Parkinson’s to better understand their condition.”

Dr Fabiana Radicati, who is currently coordinating the scale’s second validation study, commented: “Any person with Parkinson’s will tell you that non-motor symptoms such as sleep disturbances, anxiety and depression are almost as bad – if not worse than – the more recognisable motor-symptoms, like tremor.

“This scale is designed to give a voice to those symptoms in clinical consultations, and make sure that people living with this chronic condition feel confident enough to discuss all of their symptoms with their doctors and have their treatments and care tailored accordingly.”