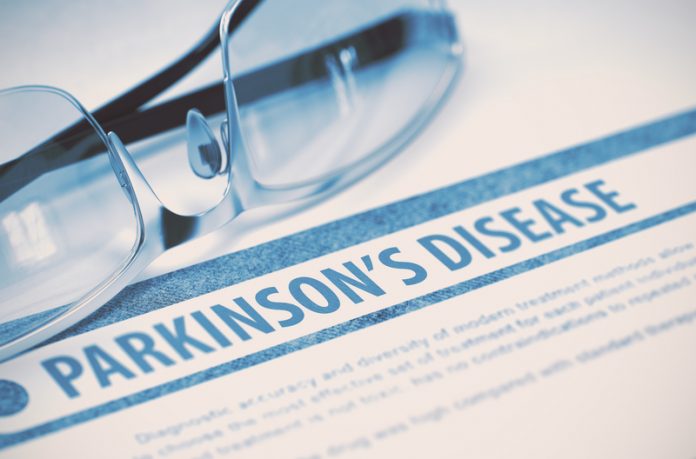 In light of World Parkinson’s Day today (11/4/2018), a new study published in the Movement Disorders journal, has paved the way for more research into identifying markers of progression for patients with early stages of Parkinson’s disease

The Parkinson’s Progression Markers Initiative (PPMI), was an observational study, spanning over 5 years which continues to run websites in 11 countries involving over 1,000 people in the research.

The initiative hopes to aid future development of therapies for the disease, by evaluating several markers of disease progression on a large group of newly diagnosed Parkinson’s patients.

The study recruited 423 Parkinson’s patients, of which 358 remained with the research for the entire five years. All patients were untreated at the start of the study. However, treatments with dopaminergic therapies, such as Levopoda or dopamine agonists, including other non-dopaminergic Parkinson’s medications were soon trialled.

The medical community has found that a lack of reliable research into Parkinson’s progression has become a major obstacle for developing innovative disease treatments.

The patients were assessed every six months for a different set of clinical parameters including MDS-UPDRS – the most commonly used scale to measure Parkinson’s disability in a person.

The study monitored the patients during two different time periods. The first assessment was carried out six hours after their last dose of dopamine and the second one hour after taking the drug.

However, patients taking dopaminergic therapies were only assessed an hour or so after taking their last dosage.

The results showed that patients who began dopaminergic therapy treatments had a significant difference in MDS-UPDRS compared to those who had remained untreated for the first year.

“Dopaminergic therapy provides a robust symptomatic benefit in early Parkinson’s, and once dopaminergic therapy is initiated, the rate of change of motor disability flattens until participants reach more advanced stages of Parkinson’s disease dominated by levodopa-resistant symptoms. This data reflects the lower potency of these agents.”