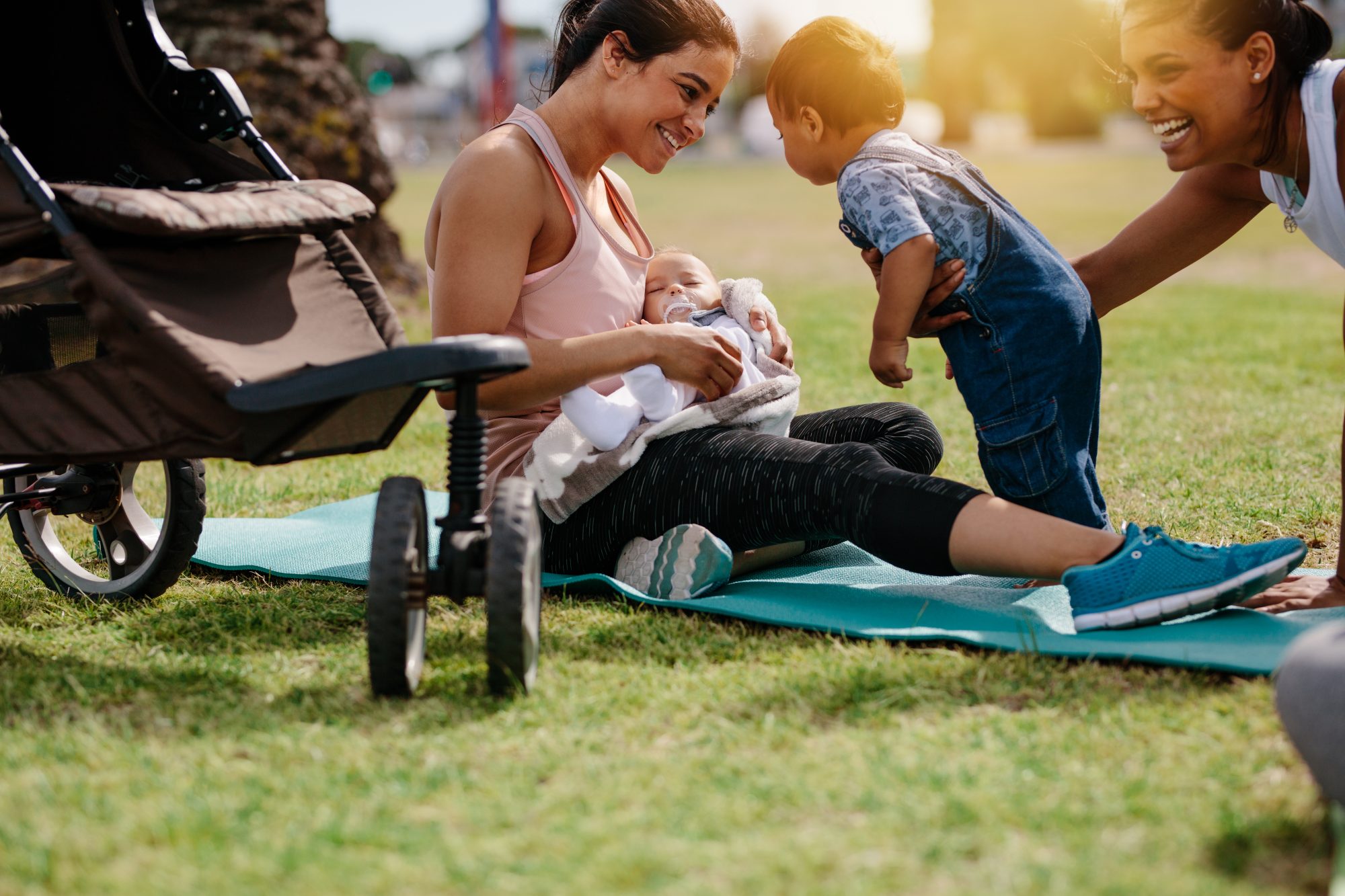 America’s birth rate is falling, but it turns out that young people still want children – so why are fewer babies being born?

America’s birth rate is falling, which is a cause of concern for some. However, a study from Ohio State University, suggests that young people do not need to be convinced to have more children.

In fact, young Americans still want to have the same number of children, and this has not changed in decades.

So, why are fewer babies being born in the U.S.?

The results claim that today’s young adults may be having a more difficult time achieving their goals of having children, explains Sarah Hayford, co-author of the study and professor of sociology at The Ohio State University.

You may be wondering why? Unfortunately, the data cannot explain that – but the results correlate with evidence indicating that young people today do not think now is a good time for them to have children.

“It’s hard to have children in the United States right now,” said Hayford, Ohio State’s Institute for Population Research director and professor of sociology at The Ohio State University.

“People feel more worried about the future than they might have been several decades ago. They worry about the economy, child care and whether they can afford to have children.”

Hayford conducted the study with Karen Benjamin Guzzo, professor of sociology at the University of North Carolina at Chapel Hill and director of the Carolina Population Center.

Their results have been published in the journal Population and Development Review.

The researchers used data from the National Survey of Family Growth, which has been collecting information asking people about their childbearing goals and behaviours for several decades.

The NSFG interviews different people each time, but it allowed the researchers to track a group of people born around the same time as they passed through their childbearing years.

They looked at 13 cohorts of women and 10 cohorts of men born between the 1960s and the 2000s. They were all asked how many children they intended to have if any.

“Americans have been pretty consistent with how many children they say they want to have from the 60s to the 2000s,” Hayford said. “Men generally say they want slightly fewer children than women do, but, like women, their preferred number of children hasn’t changed much.”

The number of unplanned pregnancies reduced

It is also worth mentioning that the number of unintended or unplanned births, especially among people in their 20s, has declined in recent decades. Naturally, this has helped reduce the birth rate.

“But that doesn’t change the fact that people aren’t having as many children as they say they want, especially at earlier ages,” Hayford added.

“It may be that they’re going to have those kids when they’re 35, but maybe they won’t.”

The study found some evidence that people are reducing the number of children they say they intend to have as they get older.

“As they age, they may be realizing how hard it is to have kids and raise kids in the United States and they’re saying they only want to have the one child, and don’t want a second one,” she said.

In addition, would-be parents may have more difficulty conceiving as they get older.

Economic and social factors putting people off having babies

It will come as no surprise that economic and social forces are also having an impact on birth rates.

The birth rate declined significantly during the Great Recession that started in 2008 – this is typical of an economic downturn. However, the birth rate continued to decline even after the recession was over, Hayford said.

This study ended before COVID-19, but the pandemic served as another fertility shock, at least at first.

“It remains to be seen whether fertility will be able to rebound not just from the Great Recession, but from the pandemic as well,” she said.

Hayford said that for those concerned about America’s dropping birth rates, this study suggests there is no need to pressure young people into wanting more kids.

“We need to make it easier for people to have the children that they want to have,” she said. “There are clear barriers to having children in the United States that revolve around economics, around child care, around health insurance.”