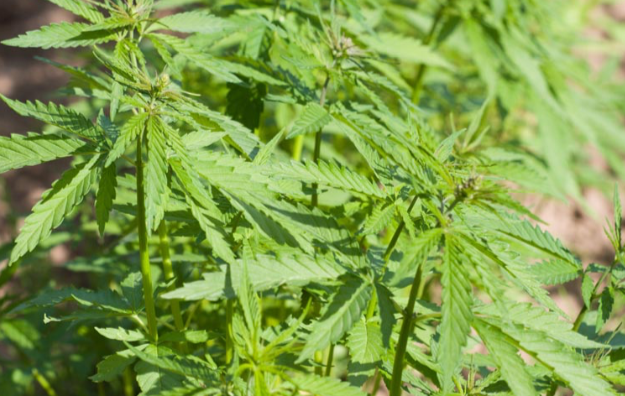 John Binns & David Hardstaff from BCL Solicitors LLP, reveal if 2021 will be the year that sees the UK’s cannabis industry bloom

The past 12 months have seen several significant developments in the UK’s cannabis industry, which continues to flourish despite the nation’s historically conservative approach towards this humble yet diverse plant. Is the industry experiencing its own high, and what obstacles are in its way?

In September 2020, the UK’s Financial Conduct Authority (FCA) published a long-awaited statement concerning the listing of ‘cannabis-related businesses’. The statement, which is surprisingly concise and clear, came as a relief to businesses hoping to list in the UK. The statement confirmed that while companies involved in recreational cannabis will not be admitted to the Official List, UK-based medicinal cannabis and ‘cannabis oil’ companies; and overseas medicinal cannabis companies whose activities would be legal if carried out in the UK, can be admitted. While it is important not to overstate the significance of the FCA’s statement in this fast-moving and truly global industry, it represented the first official endorsement of the UK cannabis industry’s own interpretation of the law.

Since then, there has been something of a UK cannabis boom. Several companies have been admitted to the Official List, including Kanabo, an Israeli company specialising in cannabis vaporisers; and MGC Pharmaceuticals, a European-based biopharma company that develops phytocannabinoid-based medicines. Even football star David Beckham is getting in on the action, with Cellular Goods, of whom Beckham was an early backer, listing on the main market of the London Stock Exchange in February. There is clearly more to come, as a large wave of IPOs can be expected over the next 12 months.

The race to list, buoyed by celebrity endorsements and input from big mainstream business names, suggests that the UK’s cannabis industry is no bubble, but is here to stay. If there is a vulnerability, however, the UK’s regulatory regimes cannot keep up with the growth of the industry. The FCA is far from the only state agency involved: concerning access to cannabis-based medicines, there is the Medicines and

Healthcare products Regulatory Agency (MHRA); concerning many CBD wellness products, there is the Food Standards Agency (FCA). It is thanks to these and other agencies, and the rules they work within, that the UK’s potential as a consumer of cannabis-based products is yet to be realised.

The UK’s CBD industry provides a particular example of this tension, having grown exponentially in only a few years. From humble beginnings as something of an insider’s secret, CBD products are now found on sale in every city, town, and village across the country. The availability of a wide range of products may be good news for consumers, but it has led to difficult clashes with regulators in the UK and the EU, including CBD’s status as a ‘novel food’. In the UK, applications for novel food authorisation had to be submitted to the FSA by 31 March 2021. That deadline has now been and gone, and only products which were on the market when the FSA announced it would be treating CBD as a novel food can remain available. In the days leading up to the deadline, the UK Government announced that the Advisory Council on the Misuse of Drugs (ACMD) had been commissioned to provide “impartial and independent scientific advice on the acceptable levels of cannabinoids in cannabidiol (CBD) products”. The announcement followed the intervention of UK Minister of State for Crime and Policing, Kit Malthouse MP, who wrote to the ACMD earlier this year to request that it consider the maximum dose of THC for any “non-negligible effect”.

The letter caused alarm within the CBD industry, with some expressing concern that what was being called for was an effective ban on CBD products. A more favourable interpretation is that the intervention was motivated by a desire for clarity in the law, which is surely in the interests of businesses seeking a stable market in which to operate.

So far, there appear to have been no horror stories emerging from the FSA’s assessment of novel food applications. It’s just too early to call whether the process is going to be a relatively painless administrative hoop for responsible businesses to jump through or a hurdle to the industry’s continued growth.

The juxtaposition of the slow pace of change within the UK’s regulatory regimes and the fast growth of the UK cannabis industry is stark and has several adverse effects. The difficulties facing the UK’s CBD industry are regularly reported in mainstream and specialist media outlets; meanwhile, the problem of limited patient access to cannabis-based medicines is receiving some, though not sufficient, attention. It should be remembered, amidst exciting listing announcements, that there are still thousands of patients and sufferers of chronic conditions in the UK who have been restricted in their ability to access much-needed treatments. If UK consumers are to benefit from the industry’s boom in the same way that it seems many global businesses are about to, the regulators will need to catch up, and quickly. 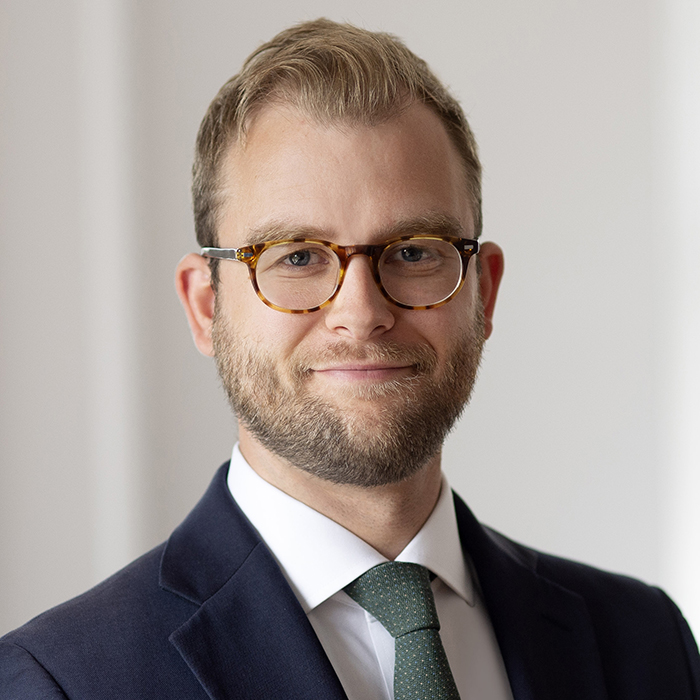