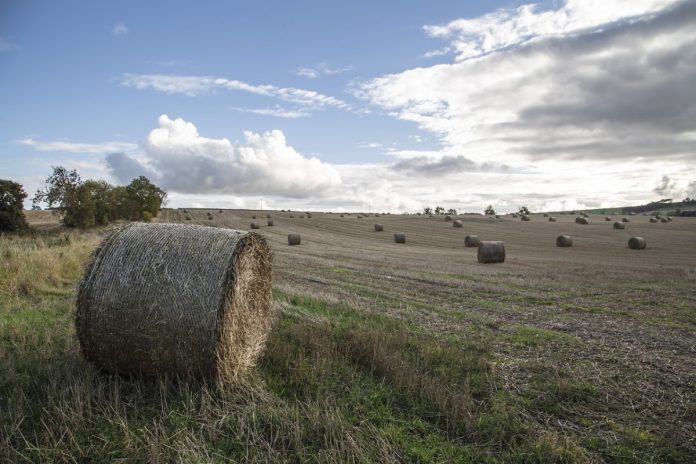 The inauguration of the new President of the United States, Donald Trump, comes with new uncertainties of how the UK’s relationship with the US will impact on our environment. With the apparent dismantling of the Environmental Protection Agency, environmentalists are concerned that now big business will triumph over conservation in the US.

Back in June 2016 post-Brexit, we felt confident that when the UK left the EU, our wildlife and environment would remain protected. That is because all of the EU Directives which relate to wildlife protection (Birds, Habitats, Water Framework, Environmental Impact Assessment and Environmental Liabilities) have been transposed into UK Regulations. And a recent review of protected species legislation recommended strengthening the legislation, rather than weakening it. Furthermore, the Wildlife and Countryside Act was established to protect a wide range of species such as bats, birds and marine life, including dolphins, before the advent of the Habitats Directive, affording those species continued national protection should the EU legislations be repealed.

Our regulations shouldn’t be watered down

However, the inauguration of Donald Trump and a possible trade deal with the US threaten those protections.  Essentially, any trade deal between the UK and the US will need to ensure that our natural environment remains protected. That is because US regulations protecting the environment and conservation are more lenient than ours and we must ensure that our regulations are not watered down to meet theirs.

If we look at the issues that Canada has faced we can see a scenario that the UK may very well end up facing as well. Under the North American Free Trade Agreement (NAFTA), Canada has been taken to court by US companies, and over two-thirds of the cases have focused on the environment or resource management policy. One firm sued the Canadian Government for compensation because an environmental assessment which recommended that it could not open a quarry and marine terminal to mine basalt was ‘arbitrary and unfair’.

More recently another firm is suing the Canadian Government after the Quebec administration withdrew permissions for fracking under the St. Lawrence River in order to protect the river environment. The firm involved described this as an ‘illegal revocation without due process, compensation and with no cognisable public purpose’ and is suing the Canadian Government for CAD$118.9 million (£72 million).

A trade deal which protects US investments in the UK, as NAFTA protects them in Canada, could lead to the undermining of our environmental legislation and protected areas, instead favouring the heavyweight of big business.

The importance of protecting our environment is supported by the House of Lords, which has just released a report urging the Government to ensure that equal levels of environmental protection and standards will be retained and an effective and independent domestic enforcement mechanism will replace the EU enforcement regime.

We need to be alert to the dangers now in order to avoid problems in the years ahead. 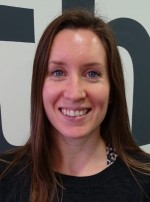