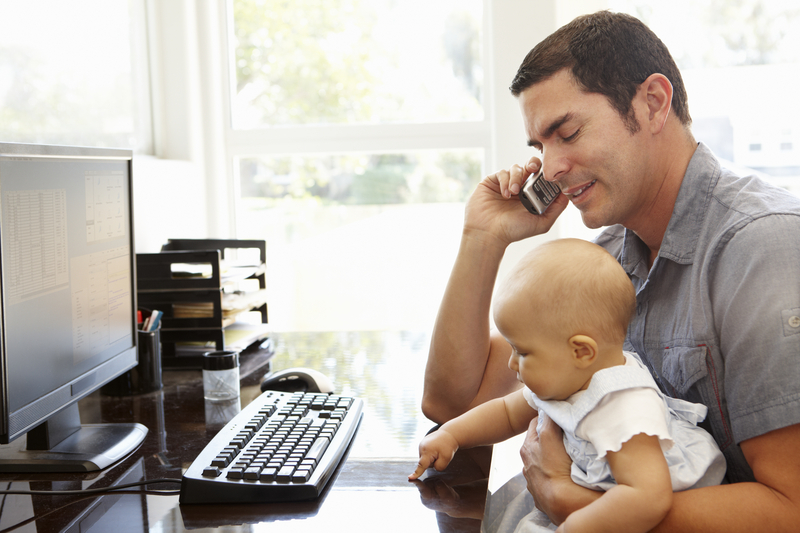 Full-time working fathers earn over a fifth more than their childless counterparts, according to new research.

According to the data, average working fathers receive a 21 per cent “wage bonus”. Fathers of two children earned nine per cent more than those with just one.

The research, which was conducted by think tank IPPR on behalf of the TUC also found full-time working mothers typically earned 11 per cent less than their childless colleagues.

The report said the reasons behind the bonus for fathers were not clear. However, they are thought to be linked to hours worked, increased effort, and positive discrimination. Statistics showed full-time working men with children who were still dependent worked an average of half an hour longer each week than men without children. The statistics also showed full-time working women with children worked around an hour less a week than those without.

The data was said to show the assumption that fathers were the main breadwinners, while mothers were seen as fitting work around their children.

TUC general secretary Frances O’Grady said the report “says much about current attitudes that men with children are seen as more committed by employers, while mothers are still often treated as liabilities.”

Numerous studies over the years have revealed a gender pay gap continues to remain in place, despite efforts to tackle this. In November, the Office for National Statistics revealed the gap between men and women’s pay for full-time workers was 9.4 per cent. This stood at 9.6 per cent in 2014.