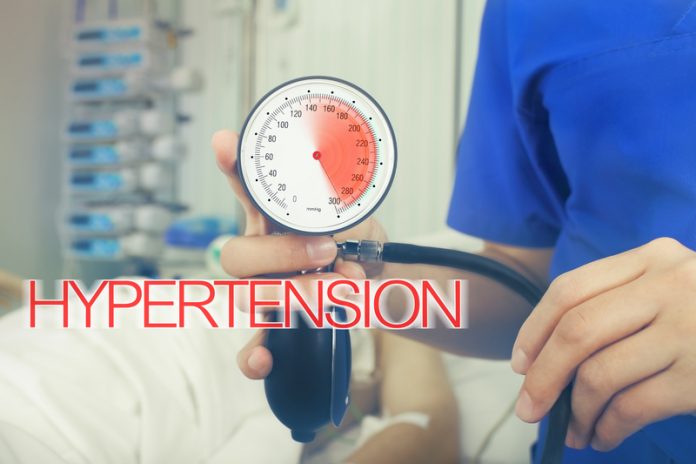 The chief cardiologist at the United States’ top-ranked heart hospital has praised a campaign to ensure fair access to blood pressure screening, saying it could prevent millions of premature deaths every year

May 17th is World Hypertension Day, and in 2018 the day falls during the second running of May Measurement Month, a campaign by the International Society of Hypertension to provide free blood pressure testing in more than 100 countries.

Dr. Steven Nissen, M.D., Chair of Cardiovascular Medicine at Cleveland Clinic, says the campaign, which reached around 1.2 million people in 2017, is a genuine lifesaver for people who don’t have access to adequate medical care.

“We often say that knowing your numbers – a few basic measurements that can serve as indicators of heart health – is the key to prevention or early treatment for heart and vascular problems,” says Dr. Nissen.

“That is particularly true for those who would not be able to access treatment for more serious heart disorders. Blood pressure screening should be part of routine health checks available to everyone, to reduce the burden of disease on individuals and communities.”

Dr. Nissen says hypertension is a risk factor in several cardiovascular diseases, as well as stroke, chronic kidney disease and dementia. Yet despite its serious consequence, there are frequently no identifiable symptoms, which makes screening for hypertension essential.

According to the International Society of Hypertension, raised blood pressure is the most significant contributing risk factor for preventable deaths worldwide, costing an estimated 10 million lives each year. Yet only 46.5 percent of those people who have the condition know about it.

“Identifying hypertension can achieve very real improvements in health, because it allows us to intervene before treatment becomes costly,” says Dr. Nissen.

“Knowing this number means we can take action to prevent more serious diseases from developing. In many cases, we can do this through lifestyle changes such as improvements in diet and exercise. Particularly for people with limited access to medical care, a blood pressure test can save a life.”