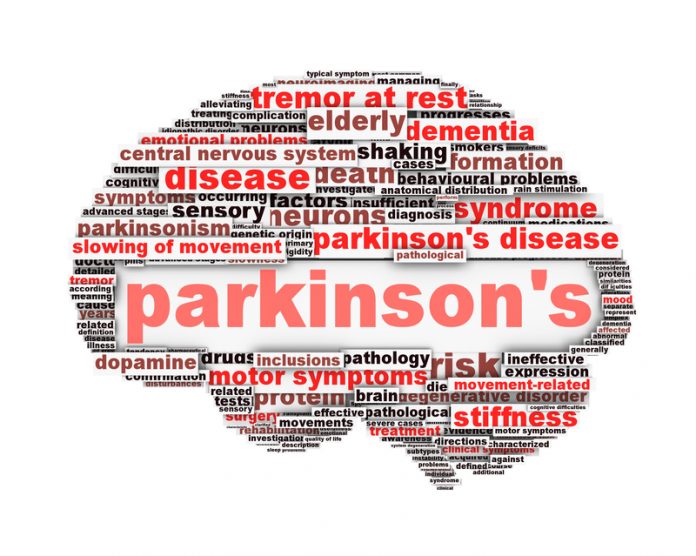 Today, stakeholders from across the globe will unite to raise awareness of Parkinson’s during a dedicated campaign

Organisations are today uniting to observe World Parkinson’s Day. The campaign, which is being run by EPDA and Parkinson’s UK, will raise awareness of the condition, bringing it to the attention of the global community.

This year’s campaign is of particular note as it has been 200 years since the condition was first recognised by Dr James Parkinson in his Essay on the Shaking Palsy.

The condition is a progressive one that causes problems in the brain. It is caused by a lack of dopamine, a chemical that sends signals between neurons. While research has been ongoing into the condition over the past 200 years very little is known about the reasons why people develop the condition. Researchers believe it is a combination of genetics and environmental factors that lead to the dopamine-producing nerve cells dying.

There is currently no cure for Parkinson’s but there are therapies and treatments available to manage the condition.

Organisations and individuals from 170 countries will today participate in the campaign across social media channels, sharing experiences as well as hopes for the future.

The EPDA says it is targeting the following people as part of the campaign:

To find out more about the campaign visit the World Parkinson’s Day site.