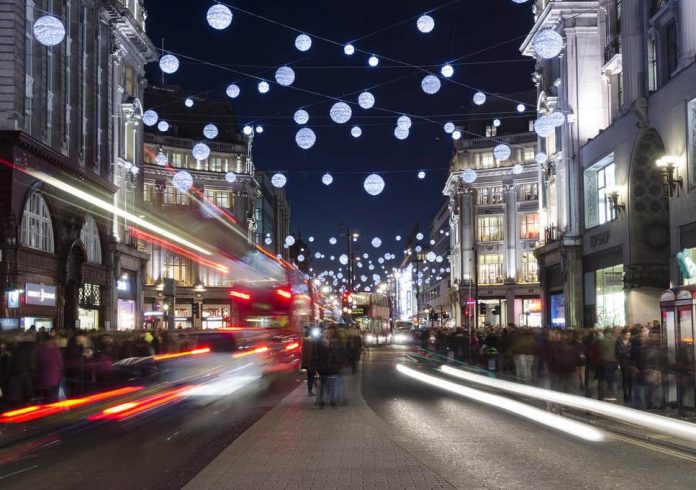 As we fast approach the festive season, Asktraders conducted an analysis of the UK High Street, looking at ATM, bank branches, retail store closures and ONS % growth of the retail sector over the course of 2019

Poole revealed to have the most declining high-street in the UK!

According to the data which is compiled of ATM, bank branch, store closures and retail % growth, Poole in Dorset has the most declining high-street in the UK.

Over 1,100 bank branches have been closed in the UK since January 2018. RBS, Barclays and Natwest are amongst the worst hit. 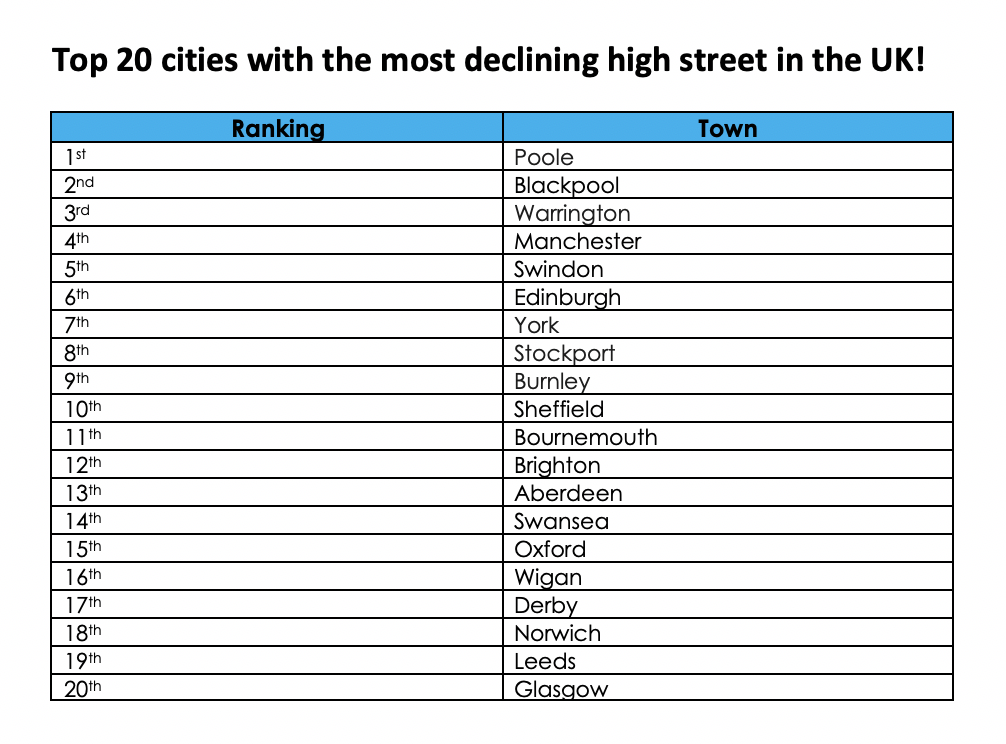 Table 1. Shows the top 20 cities and towns in the UK with the most declining high-streets 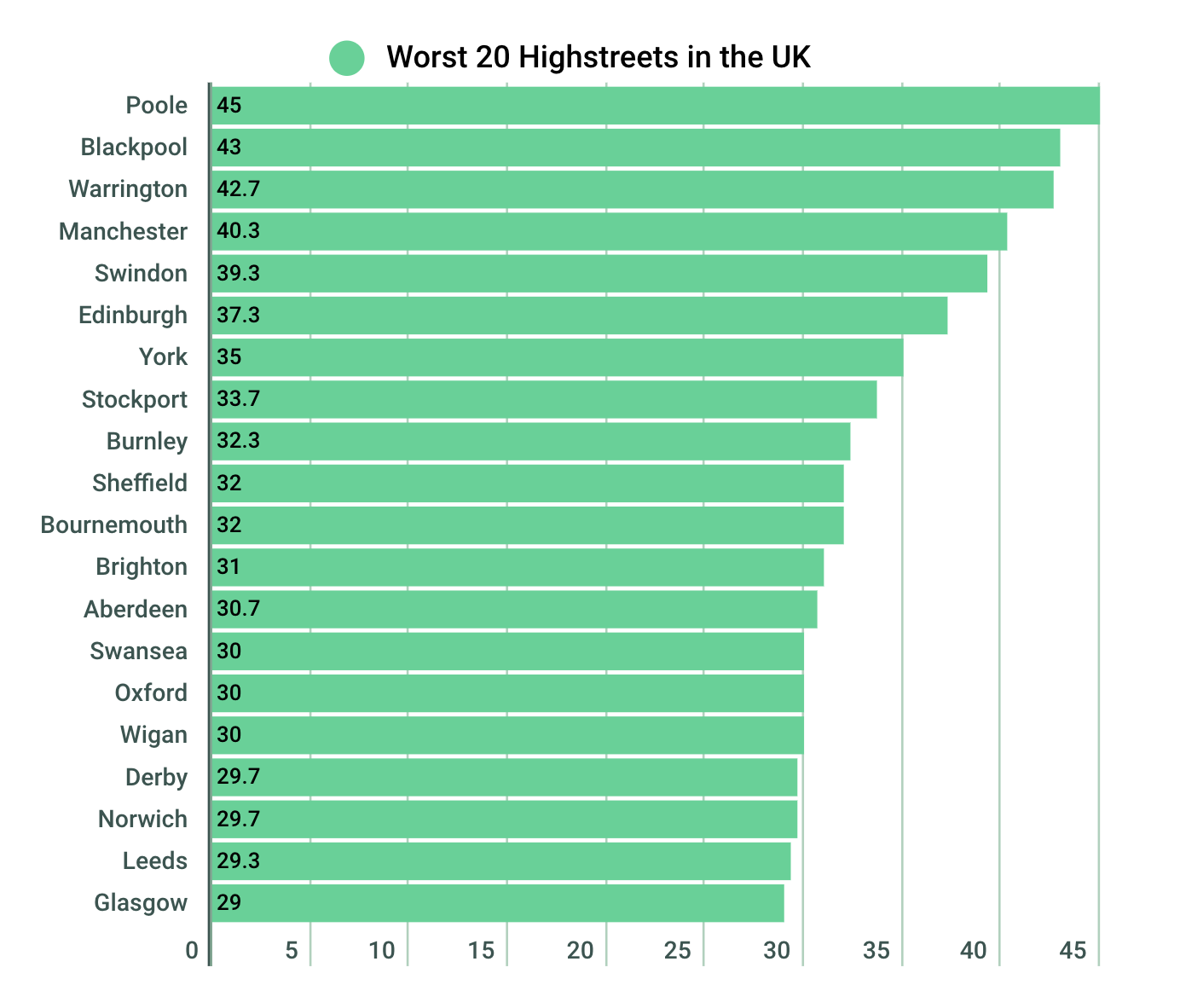 Chart 1. Shows the top 20 cities and towns in the UK with the most declining high street

Peterborough revealed as the top city for retail growth on the high street!

According to the data, Peterborough in Cambridgeshire has the highest growing high-street in the UK.

Between June and August 2019, LINK ATM growth was up by 0.62% and since 2015 only 11% of bank branches in the town have closed down. In terms of retail enterprise growth, there was a 1% increase in the number of the retail store opens in the area, although this might not sound a lot with the current state of the high street, this is a vast improvement. 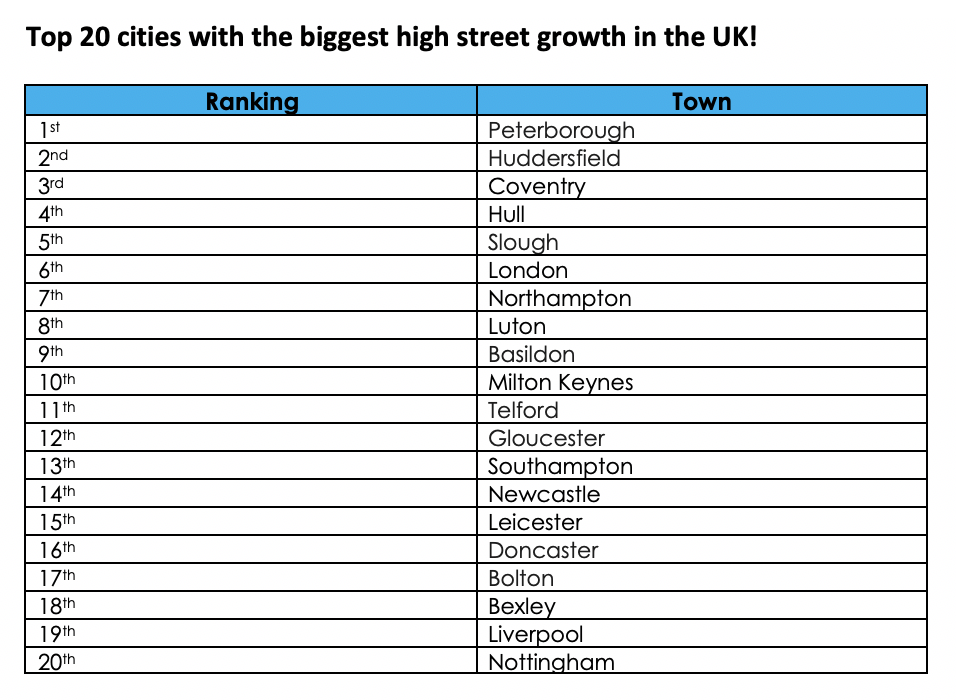 Table 2. Shows the top 20 cities and towns in the UK with the biggest high street growth 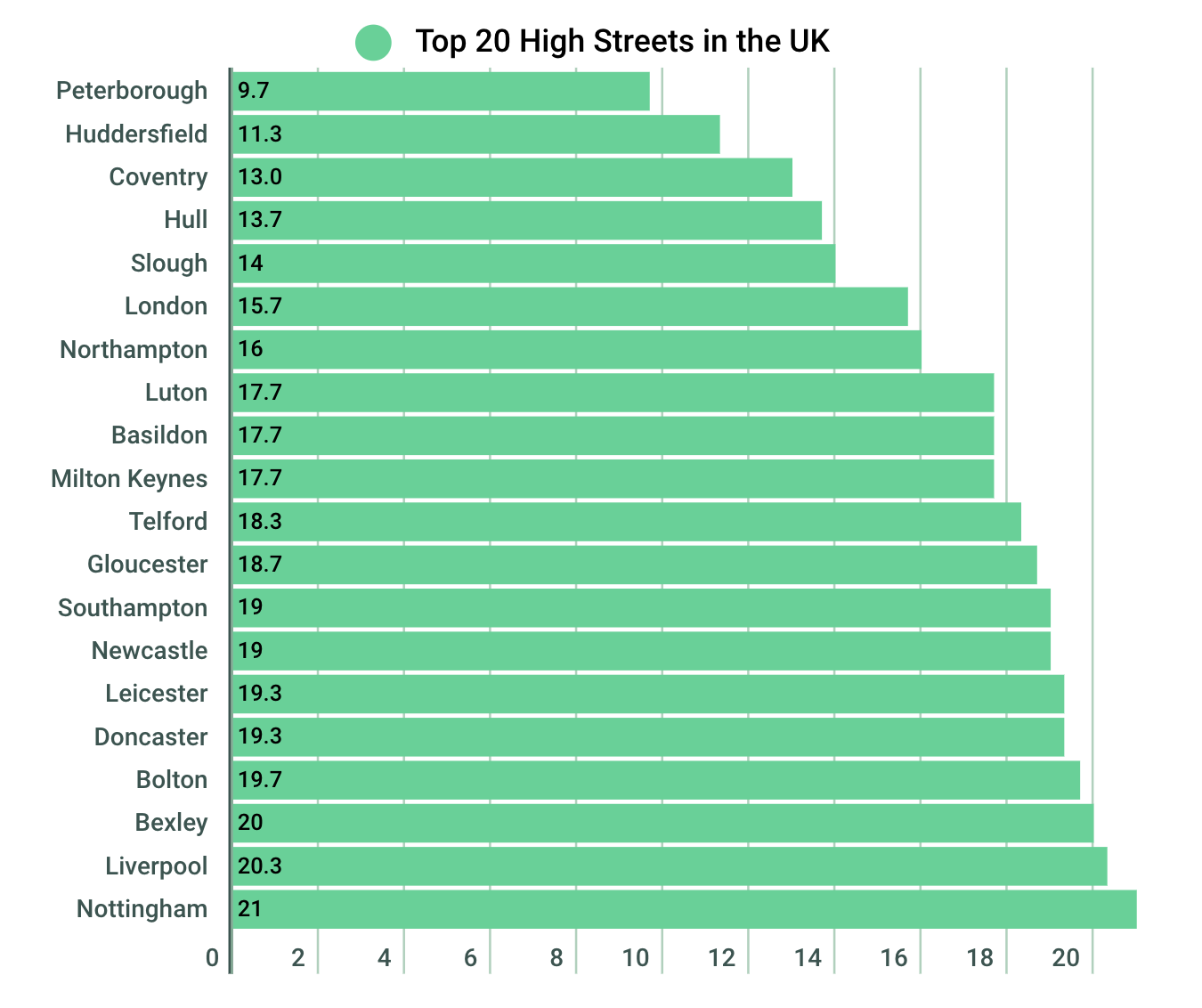 Chart 2. Shows the top 20 cities and towns in the UK with the highest growing high streets

“The UK high street has been weathering tough trading conditions with many UK retailers dropping by the wayside. Traditional retail store closures are on the up as businesses grapple with a weak consumer in the face of Brexit uncertainty, the unabated rise of e-commerce, higher costs and changing tastes.”

He continues: “There are, inevitably, going to be winners and losers. High street retailers with inflexible business models that have failed to adapt to their changing environment are and will be the most noticeable casualties. Big names have just vanished from our high street and there will certainly be more to come.

The challenges that the High street is facing aren’t going anywhere fast. This will be a case of survival of the fittest. Those retailers that can evolve whilst still giving their customers exactly what they want could have a lot to gain.”