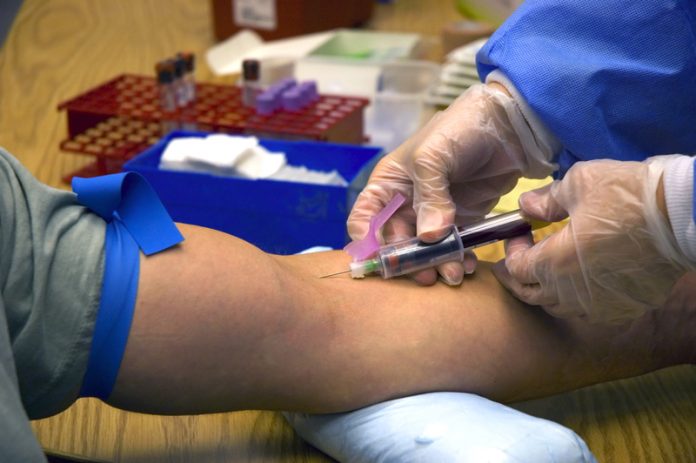 European action on HIV and viral hepatitis is at a necessary turning point to meet 2030 SDGs, writes Dr Masoud Dara of the WHO Regional Office for Europe

2030 is a milestone year for world leaders, and for all of us, as our action to end the AIDS and hepatitis epidemics will be measured by the rest of the world. These ambitious targets are part of the Sustainable Development Goals (SDGs) on health and call for ramped-up commitment.

Europe is taking a strong stance in its action to this end. On 14 September 2016, the 53 countries that make up the WHO European Region adopted two ground-breaking action plans on HIV and viral hepatitis. These plans boldly shift and kick off the health sector response to the two diseases. They provide a concrete road map for countries’ efforts to achieve targets by 2020 towards the 2030 goals.

Critical time to reverse the incidence of HIV in Europe

On a positive note, recent achievements in the European Region furnish hopes of success. Almost 1 million people are now on antiretroviral therapy, and mother-to-child transmission of HIV is on its way to being eliminated in several countries, with just 1% of new cases reported in 2014.

The new HIV action plan builds on accomplishments of this type and reformulates the public health response to HIV. It sets concrete actions for countries to achieve three ambitious 90–90–90 targets by 2020: 90% of people living with HIV know their HIV status; 90% of diagnosed people living with HIV receive treatment; and 90% of people on treatment achieve viral suppression.

Viral hepatitis in the spotlight of Europe’s response

Over 13 million people in the European Region are estimated to be living with hepatitis B virus infection, and over 15 million with chronic hepatitis C virus infection; two-thirds of these people are in Eastern Europe. These two viruses account for the greatest burden of viral hepatitis in the region and are responsible for over 170,000 deaths annually.

These tragic deaths could be prevented by halting new infections and improving testing and access to treatment for those infected. This means ensuring safe blood transfusions and injection practices, vaccinating children and healthcare workers against hepatitis B, and making sure that those most at risk get tested and receive the medicines they need to treat hepatitis B and cure hepatitis C.

Europe’s first-ever viral hepatitis action plan steers interventions to achieve these targets by 2020. Each country should define and implement an essential package of prevention, testing, treatment and care interventions contextualised to its local epidemic.

Safe and effective treatments exist that allow people living with HIV and/or viral hepatitis B to lead healthy and long lives. Those living with hepatitis C can be cured. Knowing one’s health status, however, is the prerequisite to accessing treatment. This is why WHO strongly supports European HIV-Hepatitis Testing Week, which aims to break the silence around HIV and viral hepatitis and build momentum to stop these epidemics by 2030. The most recent campaign, between 18 and 25 November 2016, helped to raise awareness to this end.

Nearly half of the 2.5 million people estimated to be living with HIV in the WHO European Region are currently unaware of their infection. Close to half of those who test positive are diagnosed at a late stage, delaying their access to treatment and increasing the chances of transmission to their partners.

In most countries, up to 3 in 4 people living with viral hepatitis do not know about their infection. While people show no symptoms, their liver is slowly destroyed and eventually presents as grave and deadly complications such as cirrhosis or cancer.

To expand HIV and hepatitis testing, treatment and care, the two action plans recommend that countries test all people at higher risk, ensuring the confidentiality of test results and that they provide treatment, care and prevention soon after diagnosis to all.

No more complacency, but action

We are all accountable for the implementation of these plans to our people in Europe – those people who will measure our action by the 2030 milestone. Countries now have to ensure they implement interventions based on evidence and scale up what works best in the local context.

WHO will continue supporting them with technical guidance, policy dialogue and capacity building to reach the targets. The goal is accelerating the response and halting the HIV and hepatitis epidemics for healthier communities.

WHO Regional Office for Europe