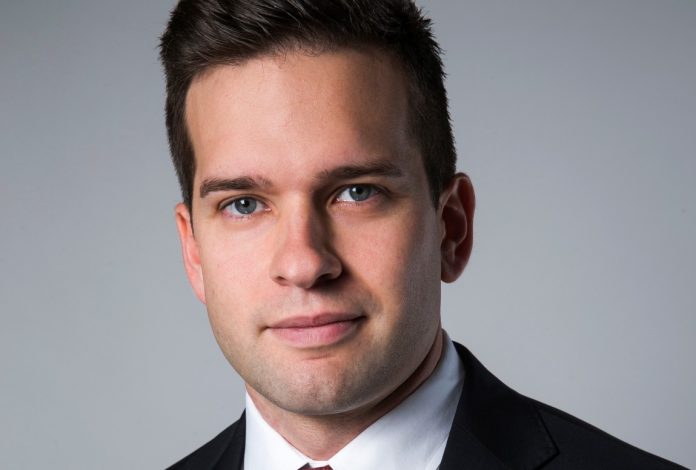 Gabriel Wikström, Minister for Health Care, Public Health and Sport, sets out the Swedish agenda to end AIDS by 2030 to Open Access Government

Today we have the knowledge and tools to end AIDS by 2030, but to reach zero AIDS-related deaths, stop the HIV epidemic and prevent discrimination, knowledge has to be transformed into action. To end AIDS, those actions must be grounded in the Agenda 2030 and in the UNAIDS strategy “On the Fast-Track to end AIDS”.

From a Swedish perspective, global cooperation is crucial. We can only master the challenges of the future if we face them together. Since the 1960s Sweden has consistently contributed around 1% of our gross national income to development cooperation. We are among the largest core contributors to the majority of the UN Funds and programmes, including UNAIDS.

Let me highlight some aspects on top of the Swedish agenda to end AIDS by 2030:

To end AIDS we need to scale up primary HIV-prevention. Evidence-based prevention is the only way to reach the goal of zero new infections.

Everybody should have access to comprehensive sexuality education in order to make informed choices about their own body and sexual life.

Gender equality has to be strengthened all over the world, as well as in Sweden. Globally AIDS is the leading cause of death among women of reproductive age. This means that we need to scale up efforts to make sure that we reach women and adolescent girls. However, strengthening gender equality cannot be done without the involvement of men and boys. They need to take part in sexuality education and have access to sexual health services.

Half of the world’s population is made up by young people yet their knowledge and needs are neglected, despite the fact that they are part of the solution. Young people must be included in the planning and implementation of HIV and SRHR programmes.

Criminalising homosexuality is a violation of human rights, as are laws that discriminate against people living with HIV. Whenever human rights are violated through discriminatory laws or practices, stigma increases and prevention and care efforts are undermined. Full respect for all human rights also means that discrimination and stigmatisation of people living with HIV, men who have sex with men, injecting drug users, people who sell sex and LGBT people must come to an end.

An effective response to HIV requires collaboration with and involvement from civil society and other non-state actors. People living with HIV and key populations know more about the problems and the solutions than many other participants at the High-Level Meeting, last June. Their involvement is crucial in this endeavour.

Ending AIDS in the age of sustainable development

The UN High-Level Meeting was an important step forward. Sweden fully supports the Political Declaration adopted at the meeting and the Fast-track to End AIDS in the age of sustainable development. But much work remains.

Sweden has reached the UNAIDS targets 90-90-90. This is, however, a global agenda and Sweden will remain a strong and committed partner. I am convinced that all of us – Member States of the UN, civil society and the private sector – must work together for a fully effective approach to ending AIDS. This must be based on science, the knowledge and the tools we have, and by ending stigma and discrimination.