Microplastics are often defined as plastic particles smaller than 5 mm in length, with a subset smaller than 1 µm in length often referred to as nanoplastics. However, the term microplastics represent a diverse group of materials, that are composed of different substances, with different physical-chemical properties, shapes and sizes. This adds complexity to their assessment, including the assessment of health risks.

Assessing the health risks of microplastics requires consideration of three hazards: the physical hazard of the particles themselves; chemicals – including unbound monomers and additives contained in the plastic particles and chemicals from the environment, which may sorb to the plastic particle; and microorganisms – that may attach and grow on microplastics to form biofilms. It also requires an assessment of likely exposure, understanding that substances can have different effects at different exposure levels and routes of exposure. The WHO report assessed the potential risks from these three forms of hazards, evaluating the literature on the occurrence of microplastics in the water cycle, the potential health impacts from microplastic exposure and the removal of microplastics during wastewater and drinking- water treatment. Based on the evidence available, the WHO report concluded that microplastics in drinking-water – that is the particles, chemicals and biofilms associated with microplastics – appear to pose a low concern to human health at current levels reported in the scientific literature.  The basis for these conclusions, including consideration of exposure and risk are articulated in the report for each of these three hazards. The report considered traditional risk assessment approaches, including for chemicals where very conservative exposure assumptions were applied and expert consultations, drawing from a wide range of expertise, such as on particle toxicity, microbiology and water treatment. However, the report highlighted that the availability and relative quality of data are limited and further research is needed in order to obtain a more accurate assessment of exposure to microplastics and the implications for human health

Irrespective of the potential human health risk of microplastics in drinking-water, the WHO report calls for improving the management of plastics and reducing plastic pollution, since these actions can confer other benefits for the environment and human well-being. This will also have the added benefit of circumventing an increase in human exposure.

All water suppliers have limited resources for managing and monitoring water supplies. Accordingly, there is a need to use these resources wisely. This includes ensuring that known threats to human health – from microbial pathogens, to chemicals such as arsenic and lead, are given high priority. Microbial pathogens represent the most significant public health threat in drinking-water. While this threat disproportionately affects low-income countries, waterborne outbreaks continue to happen in high-income countries, as evidenced by the gastroenteritis outbreak in New Zealand in 2016, which was caused by microbially contaminated drinking-water supplies (2). Moreover, given the acute and severe health consequences that can arise from exposure to microbial pathogens in all settings, its control must never be compromised. Nevertheless, by optimising drinking-water and wastewater treatment systems to continuously address these known risks, communities will simultaneously address the potential concern related to microplastics. As noted in the WHO report, water treatment is designed to remove particles and is, therefore, expected to effectively remove microplastics, particularly when it is optimised to produce treated water of low turbidity, one of the key barriers for removing pathogens.

Research needs and next steps

Key research needs identified in the WHO report include developing standard methods for measuring microplastic particles in water and more studies on their sources and occurrence in fresh water, the efficacy of different treatment processes in removing microplastics, and their uptake and fate following ingestion. 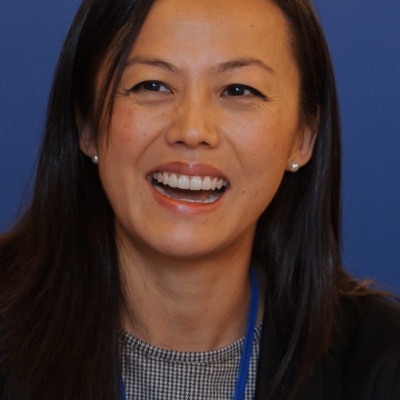 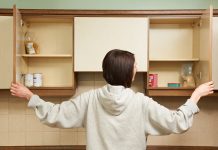