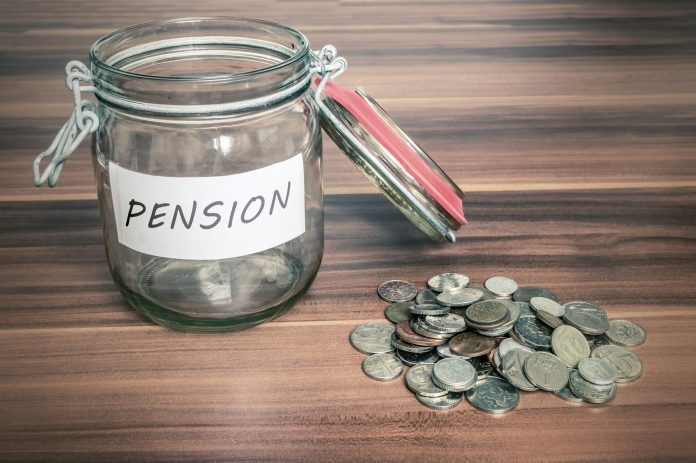 The Pensions Regulator gives thought on the pension reforms and how they will impact public services pension schemes.

The Pensions Regulator was given an expanded role in the Public Service Pensions Act 2013 in respect of the governance and administration of public service schemes.

From April 2015, the regulator will set standards of practice in this area for the Local Government, NHS, Teachers, Civil Service, Armed Forces, Police, Firefighters and Judicial pension schemes. Between them these schemes represent around 12 million members and more than 22,000 employers.

The reforms are intended to reduce and control scheme costs and each scheme is being redesigned with this aim. The 2013 Act provides for clearer governance with specifically defined roles, the provision of benefits information on a consistent basis, and administration practices that are broadly in line with those in the private sector.

The Pensions Regulator recently published for consultation a draft code of practice providing practical guidance to help public service pension schemes to meet the governance and administration requirements that are set out in legislation.

The size and number of memberships of many public service schemes mean they can face many challenges including maintaining high-quality data and records. Good governance and administration should improve the efficiency of public service schemes and will result in them being more cost-effective for employers, including the government departments which are responsible for the schemes.

The draft code sets out practical guidance, the underpinning legal requirements and standards of conduct and practice for scheme managers and pension boards in four core areas of scheme governance and administration.

‘Governing your scheme’ covers areas such as knowledge and understanding required of pension board members, conflicts of interest, and information that must be published about schemes. ‘Managing risks’ outlines the requirement for scheme managers to establish and operate adequate internal controls. ‘Administering your scheme’ covers scheme recordkeeping, maintaining contributions and information that must be provided to members, and ‘Resolving issues’ includes information on internal dispute resolution arrangements and whistle-blowing.

The regulator is also consulting on a draft regulatory strategy, which describes that it will educate and enable those involved in governing and running public service schemes to assist them in complying with the law and meeting the standards of practice outlined in the code. The draft strategy goes on to explain that, where necessary, the regulator will be able to take enforcement action to ensure the underlying legal requirements are adhered to.

To implement the strategy, the regulator will work to understand the risks across public service schemes, develop and communicate policies which set out good outcomes and what schemes should do, and determine how best it can use its regulatory tools to mitigate any risks.

The schemes concerned are currently concentrating on the benefit redesign element of the reforms and the regulator is engaged with them on the administrative requirements and the new governance arrangements.

We will continue to engage with the schemes and other interested parties to understand them and their issues better, and as we near April 2015 we will be building our regulatory team. We plan to survey and report on the progress of public service schemes each year.

The consultation runs until 17 February and it is anticipated that the final code of practice will be laid before Parliament in the autumn of 2014.