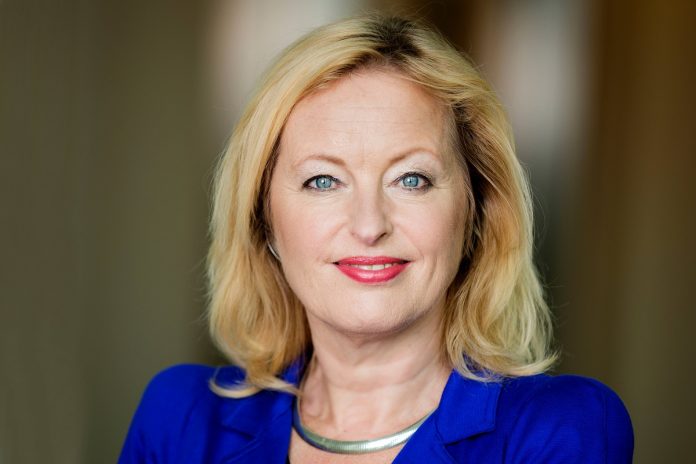 Open Access Government’s, M Warrender outlines how the Ministry of Education, Culture and Science in the Netherlands is driving excellence in Dutch science

The Dutch government prides itself in its renowned excellence in research and funding, spending more than €4.5 billion on science every year. This funding primarily consists of grants for research centres, universities, international organisations such as CERN, research in specific fields, and programmes to encourage individual scientists, such as the Spinoza Prize: the highest award in Dutch science. These measures ensure that the Netherlands remains at the top of its game in areas of science and research, addressing the challenges facing both society and industry. The government has also been providing additional funding for basic research since 2014, with it rising to €75m in 2017 and plans for a further increase to €150m on a structural basis.

The Ministry of Education, Culture and Science is responsible for this drive for a knowledgeable, skilled and cultured country, and has been headed by Minister for Education, Culture and Science, Jet Bussemaker since November 2012. She has played a large role in determining the main aims of the government’s new science policy: Science Strategy 2025. The 3 aims in order for Dutch science to sustain a leading international role will be:

The Ministry also focuses on strengthening links with other countries within the EU in areas of science and research, as well as culture. The most recent example of this is the signing of the Rembrandt Treaty by both France and The Netherlands. It is a pact between Bussemaker and her French counterpart, Fleur Pellerin, which agrees for Rembrandt’s twin portraits of Maerten Soolmans and Oopjen Coppit to be restored and exhibited in the Netherlands for the first time ever.

Bussemaker comments on the importance of this treaty to Dutch cultural heritage, illustrating how countries can come together to support one another in many different areas. She states that it is “more than just a transaction. Our joint responsibility for these unique paintings will unite the Netherlands and France for very many years to come, in the best tradition of European cultural cooperation.”

In a speech, she highlights the importance of a European partnership, and how “culture, as we experience today once again, brings different worlds together.” This paves the way for the intertwining of national and European identities in wider areas such as science, research, and education.

Attracting students to study in the Netherlands

It is clear to see that Bussemaker and the Dutch government are not afraid to take action in these areas. In July last year, the Minister proposed a Bill to make studying abroad much more attractive to both students from the Netherlands and students wanting to study there from other countries. It will enable universities and HBO institutions to reduce or even waive tuition fees for students who are following a combined course of study at an institution in the Netherlands, as well as an institute abroad. This will increase the capacity for collaborations with young scientists all over the world, benefitting the Netherlands in areas such as research and innovation.

In addition to the government’s annual funding in these areas, science receives about €7 billion from various sources such as charities, businesses, as well as EU funds such as tight links to the Horizon 2020 funding programme. Co-operation between countries is vital in terms of excellent science and research, especially regarding programmes such as Horizon 2020, which is expected to make such a huge impact on European research and innovation projects. Dutch Science will continue to excel in these sectors as long as the ministry continues pursuing close relationships with neighbouring countries and using its government’s funding to drive projects forward.