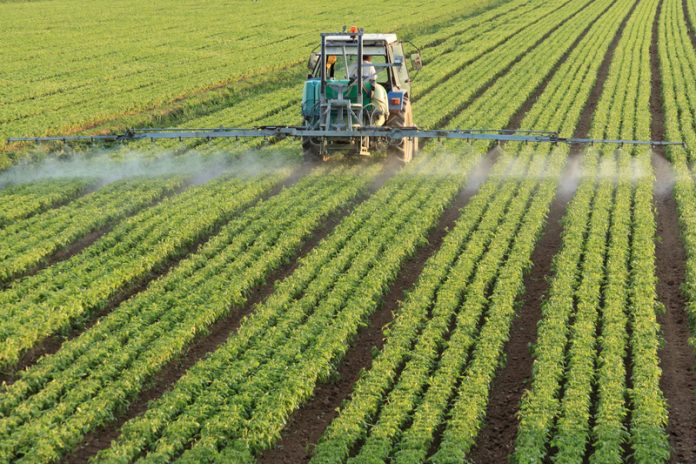 To mark the start of Farm Safety Week, the report showed that 33 deaths in the agriculture industry were recorded between March 2017 and April 2018.

Of those 33 deaths, 29 were incidents where workers lost their life at work, with an additional four members of the public — including two children — also dying.

The agriculture industry has an alarming rate of 8.44 deaths per 100,000 workers, the highest of any sector.

Rick Brunt, Head of Agriculture at HSE said: “While we are seeing signs of an industry eager to improve this record, the high death rate emphasises the need for determined action by all involved in the farming industry, if we are to bring about a real change to these appalling figures.”

Further findings from the report listed the deadliest causes within the past year:

Despite the top cause changing each year, the overall top five causes of death in the industry have remained the same for years.

Statistics show that almost half of the agricultural workers killed last year were over 65. The youngest person killed was four-years-old with the oldest being 85-years-old.

Rick Brunt said: “The causes of death have remained the same for years and the ways to prevent them are well known and straightforward. Work in the Farm Safety Partnership and through industry leaders suggests the industry is on the brink of tackling their problems.

“I urge farmers, managers and workers to step up to this challenge and drive down the toll of death, injury and ill health on Britain’s farms. Please don’t step back and accept this as the norm for your industry.”

Expert comment: Now is the time to prepare for the next pandemic

Modern laws: The psychological impact of racism on healthcare

The spread and expansion of the influenza virus in Africa