Karmenu Vella, European Commissioner for Environment, Maritime Affairs and Fisheries explains the Commission’s support for EU aquaculture and supporting farmers in the water

40 years ago, the famous French Commandant Jacques-Yves Cousteau stated: “We must plan the sea and herd its animals using the sea as farmers instead of hunters.” His vision is now becoming reality: in 2014, for the first time in history, humans consumed more farmed than wild-caught fish.

And this is just the beginning: the world population is forecast to reach 10 billion people by 2050 and demand for protein is expected to grow by 70%. This will create an increasing appetite for ocean-derived food: seafood is not only very healthy but, in some parts of the world, essential to fighting hunger and malnutrition.

Fisheries alone will not meet this demand. In 2013, according to UN-FAO, 58% of the wild stocks were fully fished and more than 30% were not fished sustainably. While we must continue to promote sustainable fisheries, if we are to get more seafood, it has to come from farming.

After more than a decade of stagnation, it is, therefore, encouraging that EU aquaculture is finally starting to grow again. Together with national authorities, the EU is simplifying licencing procedures, putting Maritime Spatial Plans in place and encouraging investment in the sector. These actions are delivering: 4% growth in volume and 8% in value between 2014 and 2015. In fact, by 2015, the sector was generating more value than ever before.

In parallel, thanks to EU-funded research, the sector is spinning out innovative businesses: traditional aquaculture is now complemented with techniques such as aquaponics (cultivating plants and fish together) and integrated multi-trophic aquaculture (cultivating several species together), but also venturing into new markets such as cosmetics, pharmaceuticals, and food additives.

Despite these positive developments, we can do even more to enable our aquaculture sector to take full part in shouldering the larger challenges surrounding us. As one of the world’s biggest seafood markets, more than 60% of our consumption is sourced outside the EU. And with magnitude and influence comes global responsibility. That is why I asked the High-Level Scientists advising the European Commission to produce the “Food from the Oceans” report.

The scientists give us clear messages: by far the biggest potential for increasing seafood production is through the farming of marine species. The key is also to ensure responsible and sustainable practices and move to lower levels in the food chain (less predatory fish, more shellfish). The importance of the Blue Bio-Economy Forum, set up by the European Commission, is also underlined. This confirms that we are on the right path.

I’d like to think that the EU aquaculture will continue the growing trend, not only due to improved regulatory environments or the support from EU Funds, but also thanks to our joint efforts to improve the understanding of farmed seafood among consumers.

Since 2015, our “Farmed in the EU campaign” has reached thousands of students across Europe. After a remarkable campaign in Spain, I am pleased that Ireland and Lithuania will also launch national campaigns in 2018. It is only with the support of our own citizens and their confidence as consumers, that our farmers in the water, can play an exemplary role at the global scale. 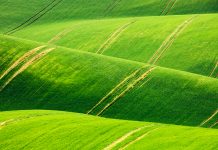 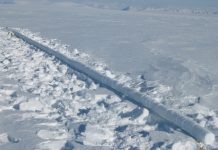 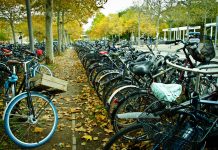 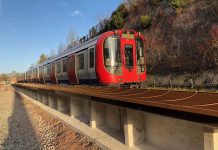 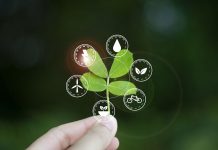 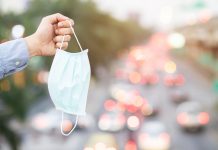