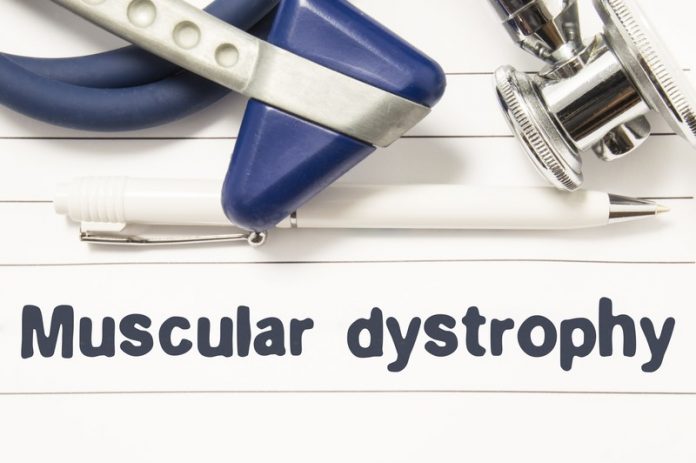 The work of the National Institute of Arthritis and Musculoskeletal and Skin Diseases, including muscular dystrophy (MD), is placed under the spotlight by Open Access Government

By way of background, NIAMS started in 1986 and strongly supports research into the causes, treatment and prevention of arthritis and musculoskeletal and skin diseases; as well as the training of basic and clinical scientists to undertake such research; plus, the dissemination of information on how research on these diseases is progressing.

NIAMS underlines that most households in America are affected by diseases of the bones, joints, muscles and skin. Indeed, these common and rare diseases impact on people of all ages, racial and ethnic populations and economic status. Unfortunately, many of these conditions affect women and minorities disproportionately and as such, NIAMS is committed to uncovering the reasons for these disparities and therefore coming up with effective strategies to treat and even prevent them.

Also, NIAMS works to understand and treat a vast array of diseases and conditions, such as:

Another branch of the National Institutes of Health, The National Institute of Neurological Disorders and Stroke (NINDS) provides further details about one of the above-mentioned areas, muscular dystrophy (MD). Before we look at this, however, it’s important to consider the wider work of NINDS.

In summary, we know that the NINDS supports a broad programme of research studies on MD. The goals of these studies are to gain an understanding of MD and to develop techniques to diagnose, treat, prevent, and ultimately cure the disorder. It’s also worth highlighting that NINDS is a member of the Muscular Dystrophy Coordinating Committee (MDCC).

We know that the muscular dystrophies (MD) are a group of more than 30 genetic diseases characterised by progressive weakness and degeneration of the skeletal muscles that control our movement. Some forms of MD are evidenced in infancy or childhood, while others may not appear until middle age or later. The disorders vary in terms of the distribution and extent of muscle weakness (some forms of MD also affect cardiac muscle), the age of onset, the rate of progression and the pattern of inheritance.

The most common form of MD that primarily affects boys is known as Duchenne MD. It is caused by the absence of dystrophin, a protein involved in maintaining muscle integrity. The onset of Duchenne MD is between 3 and 5 years old and the disorder, unfortunately, progresses rapidly. Most boys cannot walk by age 12 and at a later stage, they require a respirator to breathe. Girls in these families have a 50% chance of inheriting and passing on the defective gene to their offspring. Boys with Becker MD, which incidentally is very similar than Duchenne MD, but is less severe have faulty or not enough dystrophin.

The website of NINDS also informs us about Facioscapulohumeral MD, which normally begins during the teenage years. It causes progressive weakness in muscles of the face, arms, legs and around the shoulders and chest area. While it progresses slowly, it can vary in symptoms from mild to disabling.

The most common of the disorder in adult form is known as Myotonic MD, which is typified by prolonged muscle spasms, cardiac abnormalities cataracts and endocrine disturbances. Individuals with myotonic MD can be described as having long, thin faces, drooping eyelids and a swan-like neck.

At the time of writing, there is, unfortunately, no specific treatment to stop or reverse any form of MD. However, current treatments for MD may include respiratory therapy, physical therapy, speech therapy, orthopaedic appliances used for support, as well as corrective orthopaedic surgery.

Drug therapy is also used to treat MD and includes:

Also, some individuals may benefit from occupational therapy, as well as assistive technology. Some patients may need assisted ventilation to treat respiratory muscle weakness and a perhaps pacemaker for cardiac abnormalities.

In closing, it’s worth highlighting that the prognosis for people with MD varies according to both the type and progression of the disorder. Some cases can be mild and progress very slowly over a normal lifespan, while others produce functional disability, severe muscle weakness and loss of the ability to even walk. While some children with MD die in infancy, others live into adulthood with only a moderate disability.

For additional information on the issues discussed here, please visit https://mdcc.nih.gov/ and www.niams.nih.gov.