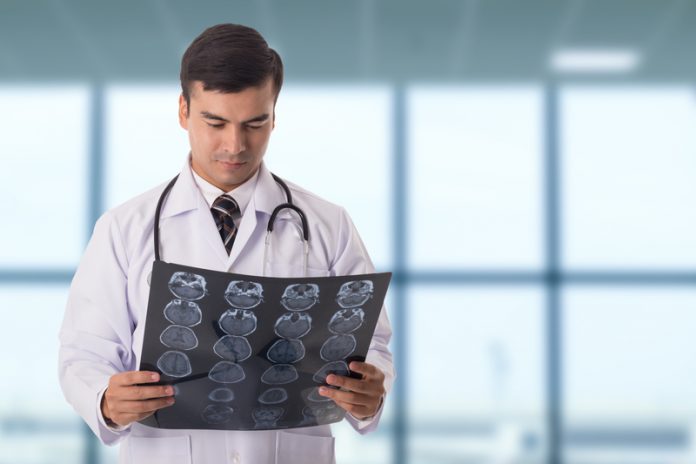 The test correctly excluded all the 31 controls and diagnosed both Parkinson’s disease and dementia with Lewy bodies with 93 percent accuracy in just two days, compared to related tests that require up to 13 days.

Parkinson’s disease affects up to 1 million people in the United States, with 60,000 new cases diagnosed each year.

Lewy body dementia affects an estimated 1.4 million people in the United States, according to the Lewy Body Dementia Association.

Early and accurate diagnoses of these brain disorders is vital for developing treatments and identifying patients eligible for clinical trials. The diseases typically progress for years before symptoms appear, and once they do, identifying one disease from another can be difficult.

The group conducted the tests using Real-Time Quaking-Induced Conversion (RT-QuIC), an assessment developed and refined over the past decade at NIAID’s Rocky Mountain Laboratories.