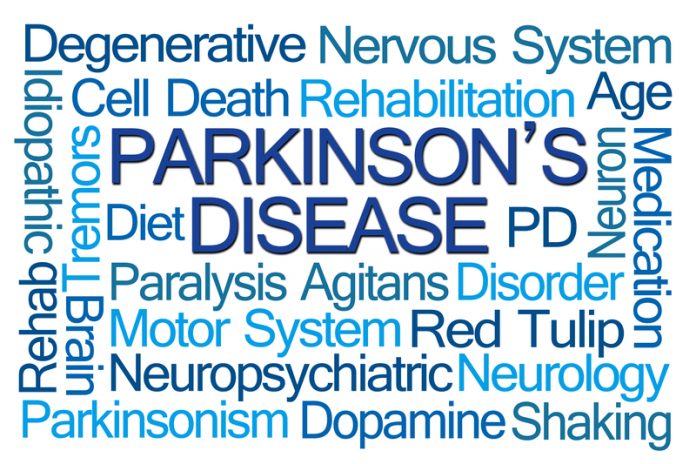 My PD Journey is a multi-stakeholder European coalition led by the European Parkinson’s Disease Association (EPDA) and it is a positive development in terms of the positive progress being made for people with Parkinson’s today.

The My PD Journey coalition, on behalf of the EPDA, has developed the Parkinson’s Disease Composite Scale – a simple new scale that measures the severity of symptoms experienced by people with Parkinson’s in a timely way. It provides a holistic overview of both motor and non-motor symptoms and enables clinicians to continually monitor the individual’s condition.

Why develop a new scale?

Existing scales used by neurologists currently explore different aspects of Parkinson’s but do not offer a comprehensive overview of the individual’s condition. The development of the new Composite Scale was therefore urgently needed as it combines motor symptoms, nonmotor symptoms and treatment-related complications; it is also simple and relatively fast to use.

Crucially, it is designed to complement – rather than replace – existing scales by offering a holistic view of Parkinson’s. In addition, it grades the relative importance of particular symptoms, considering people with Parkinson’s perspectives, which are critical in the delivery of timely and effective treatment and care.

Who led the development of the composite SCALE?

The development of the Composite Scale was led by Parkinson’s specialist neurologists Professors Pablo Martinez Martin (Spain) and Fabrizio Stocchi (Italy) – in collaboration with the My PD Journey coalition.

Who is it for?

The Composite Scale was designed as a tool to be used primarily by neurologists and other healthcare professionals familiar with Parkinson’s. It is not a tool for self-assessment but can help people with Parkinson’s to better understand the complexity of their condition.

What does it measure?

The Composite Scale also grades the relative importance of symptoms, considering patient perspectives, which are important in the delivery of timely and effective treatment and care.

How should the scale be used?

The Composite Scale should be used in clinical settings and can be conducted in roughly 15 to 20 minutes, as such freeing up time within the consultation to discuss other things important to the individual.

How and when will the Composite Scale be validated?

A second and more extensive validation study, aimed at reaffirming the first study’s findings, is currently underway. Professor Fabiana Radicati (Italy), one of the authors of the scale, is the clinical trial coordinator of this wider validation study. It is being undertaken in more than 20 centres across Europe and was completed in early 2018, shortly after which a report is due to be published.

In parallel, My PD Journey is working with neurological and clinical bodies, policymakers, and patient organisations to promote the use of this new, innovative tool across Europe.

How can I learn more?

My PD Journey is a first-of-its-kind multi-stakeholder project for people with Parkinson’s in Europe, led by the EPDA. The Parkinson’s Disease Composite Scale is a My PD Journey project, and as such belongs to the EPDA.

Visit www.epda.eu.com for more information about Parkinson’s disease and the EPDA work programme. For more specific details about My PD Journey, go to www.mypdjourney.com.