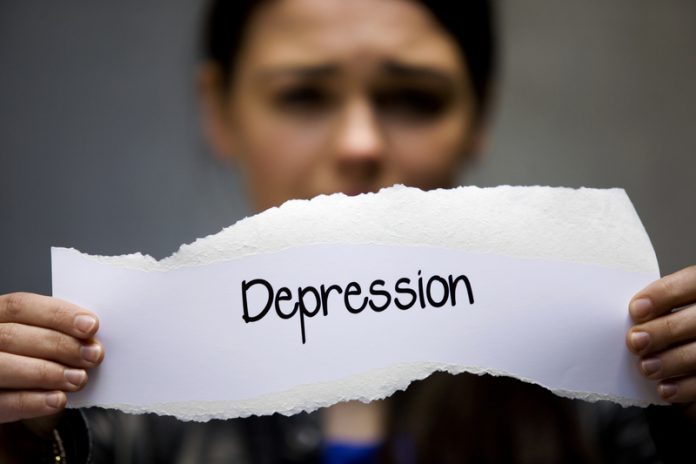 In 2009, the Institute of Medicine declared that the National Institutes of Health (NIH) should establish a comprehensive 10-year plan for prevention and promotion research.1 One year later, the Patient Protection and Affordable Care Act of 2010 listed prevention – particularly in the context of primary care – as a key element in its plan to improve health outcomes and reduce total health care costs.

Innovations in preventive care may result in decreases in health care expenditures and increases in the proportion of the target audience reached2. Online interventions are one such innovation that also provide the opportunity to facilitate health care in a stigmatised area: mental health.3

The NIH estimates that in any given year the prevalence of mental, emotional, and behavioural problems among adolescents is between 14 and 20%1. There are disparities in access to mental health care within this population. To address the dearth of prevention interventions for adolescents and their mental health, Dr Benjamin Van Voorhees MD, MPH, and Dr Tracy Gladstone, PhD, are completing a phase 3 randomised control trial, funded by the National Institutes of Mental Health (NIMH), to evaluate a behavioural vaccine for adolescent depression prevention.

This approach targets youth at risk for a major mental disorder with what we call a behavioural vaccine. There are 4 key components of Behavioural Vaccine Model: 1) Life-course schedule, which is theory-driven and includes booster doses; 2) effective components (information and training to encode responses to future threats); 3) Motivational framework to boost response to behaviour prescription; and 4) Structured implementation strategy. The dose in this context, is the amount of time spent on the CATCH-IT website, the number of characters typed, and the number of modules completed. A booster dose would be attained when an adolescent, in order to maintain the effects of the original dose, returned to and completed modules again that had previously been effective.

The behavioural vaccine intervention of CATCH-IT is staged to be implemented globally and is proving to be acceptable culturally with changes that are sensitive to the youth of a specific culture. It is important to maintain core general application elements, such as cognitive behavioural therapy techniques. However, at a relatively low cost, expert consultation, focus group, and user testing can be used to complete the cultural translations.

We have chosen Chinese, African American, Latin American, and Arab youth as the first audiences for our culturally adapted versions of CATCH-IT7-9. A Chinese version of CATCH-IT, Grasp the Opportunity, has been developed and a successful trial in Hong Kong has been completed. Adolescents randomised to the Grasp the Opportunity arm demonstrated lower levels of depression one year after enrolment, compared to those in a control group.10-11 We developed CURB (Chicago Urban Resiliency Building), which was adapted specifically for urban African American and Latino youth.12 As a cultural adaptation, CURB included a full translation of the parent component to Spanish. We are refining CURB with focus group data to further refine the intervention with more cultural changes. We are planning a Spanish language version of CATCH-IT, which will in part be based on our results from CURB. Further, CATCH-IT is poised to be translated for Arab youth. This program integrates CATCH-IT within the familial and cultural context of the Middle East.13

Online interventions for adolescents with symptoms of pre-depression have the possibility of preventing the onset of major depressive disorder. CATCH-IT has had success in its early phases and we believe it can be adapted to successfully treat culturally diverse populations. Our eventual goal is conduct a global clinical trial using English, Chinese, Spanish, and Arab versions of CATCH-IT to determine if this technology-based behavioural vaccine could potentially reduce the worldwide, life course burden of major depression.

1 National Research Council (US) and Institute of Medicine (US) Committee on the Prevention of Mental Disorders and Substance Abuse Among Children, Youth, and Young Adults; O’Connell ME, Boat T, Warner KE, editors. Preventing Mental, Emotional, and Behavioral Disorders Among Young People: Progress and Possibilities. Washington (DC): National Academies Press (US); 2009. Available from: https://www.ncbi.nlm.nih.gov/books/NBK32776/

University of Illinois at Chicago