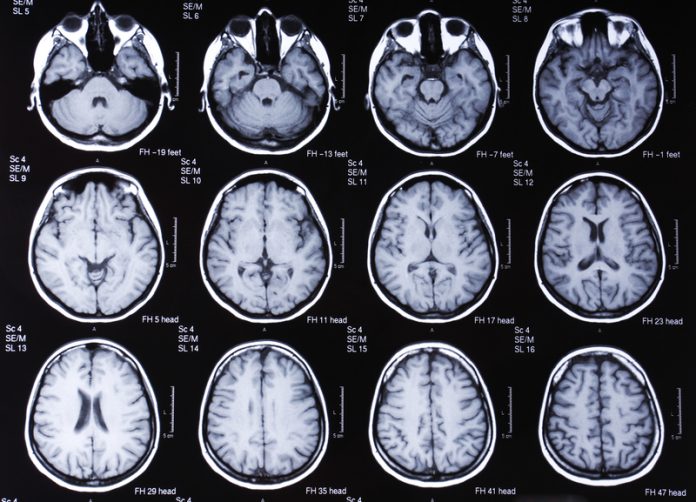 Dr Doug Brown, Director of Research, Alzheimer’s Society provides details on the research into vascular dementia and explains why more work is needed

Vascular dementia is the second most common type of dementia, accounting for almost one fifth of all cases. By 2025, it is estimated there will be 250,000 people living with vascular dementia in the UK. Despite the scale of this condition, we are still largely in the dark about its underlying causes and there are no effective treatments available to people receiving a diagnosis. Research into vascular dementia currently makes up less than 5% of all UK dementia research, and progress has been stifled by a lack of funding. The condition is characterised by a reduced supply of blood to the brain, but the underlying cause can vary.

It can be due to diseased blood vessels, blood clots, bleeding in the brain or a mix of these problems. Having a stroke doubles a person’s risk of developing vascular dementia, and 30% of all stroke survivors will go on to develop the condition. However, the pervading lack of knowledge around the coexisting and co-developing relationship between strokes and vascular dementia has highlighted the urgent need for more research.

Giving a much-needed boost to this area of research, the Alzheimer’s Society has united with the British Heart Foundation and the Stroke Association to make a £2.2 m investment. Three studies will investigate different aspects of the relationship between strokes and vascular dementia to fill critical gaps in our knowledge. From this, we hope to begin devising ways to treat or prevent this common form of dementia.

The first study will focus on a disease of the small blood vessels in the brain, called cerebral small vessel disease (SVC). This disease is found in approximately one-quarter of all stroke victims and is the most common cause of vascular dementia. Little is known about it, and therefore there are no treatments currently available. Researchers will develop new disease models to try to better understand what causes SVC. These may also help to develop and screen new treatments that will prevent or slow the progression of the disease.

The next study will follow 2,000 patients from 8 leading hospital centres in England and Scotland. By interrogating hospital records and performing thinking and memory tests for up to 2 years following a stroke, researchers will compare those who do and do not develop vascular dementia to understand what causes the condition and how it can be prevented. The findings from this research could help health professionals to deliver better follow-up support and may help develop improved methods for identifying and treating memory problems caused by brain blood vessel diseases.

The final study is taking an alternative approach. Not only do blood vessels supply blood to the brain, the also remove waste. Researchers will test the theory that the inability of damaged blood vessels to effectively remove waste from the brain is critical in the development of vascular dementia. If it is, the future goal will be to develop vascular dementia treatments that can enhance waste removal from the brain.

As there are no licensed treatments for people living with vascular dementia, many people are prescribed the same drugs used in Alzheimer’s disease. Recent trials have shown that repurposing these drugs do not work, so a new approach must be taken. The implications of these new research programmes could, therefore, be vast. However, the studies will run for 3 to 5 years before we can interrogate the findings and derive how these learnings may help people at risk of developing vascular dementia in future.

With dementia set to be the 21st century’s biggest killer, the time to act is now. By uniting against vascular dementia, these three leading charities are paving the way in working collaboratively to tackle the biggest health crisis of our time.