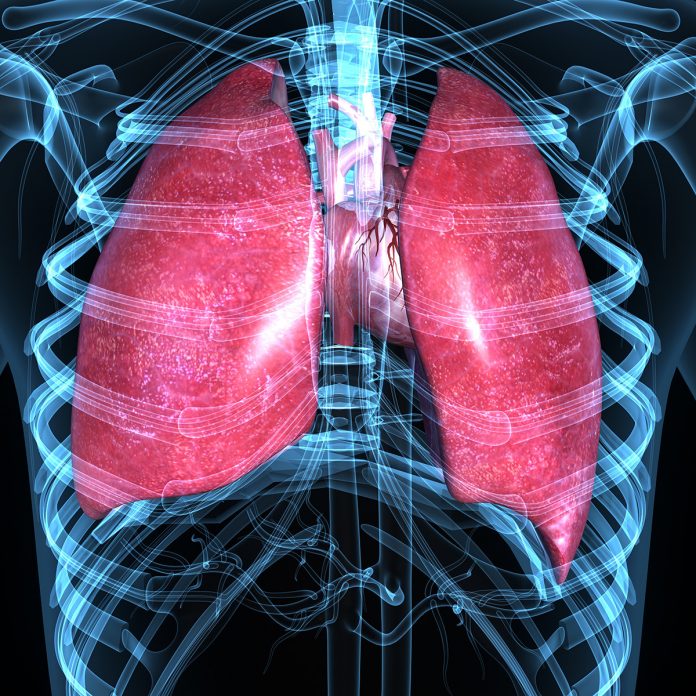 In recent years, there has been growing interest in identifying and treating patients before they develop acute respiratory distress syndrome (ARDS) (see our ebook). However, little is known of the biological processes that precede overt ARDS and because ARDS does not develop in most patients with identifiable risk factors, those subgroups at highest risk of developing ARDS should be better identified.

The focus on identifying patients before they develop ARDS has increased substantially with the validation of a lung injury prevention score (LIPS) to predict the development of ARDS in 18% of patients at risk of developing the disorder. Recent data has suggested that plasma biomarkers such as angiopoietin-2 may enhance the prediction of ARDS onset among a general population of critically ill patients without ARDS on admission (Agrawal A. et al. Am J Respir Crit Care Med 2013. doi: 10.1164/rccm.201208-1460OC).

The soluble form of the receptor for advanced glycation end-products (sRAGE), which is a marker of lung epithelial injury, may better predict ARDS in selected at-risk patients, e.g. after cardiac surgery, severe trauma, or in patients at risk of postoperative pulmonary complications after major surgery (see New biomarkers of lung injury in ARDS).

The main soluble forms of RAGE include the extracellular domain of membrane RAGE that is cleaved by proteinases and the endogenous secretory RAGE (esRAGE), which is produced after alternative splicing. Some single nucleotide polymorphisms (SNPs) within the AGER gene (e.g. rs1800625, rs1800624, rs3134940 and rs2070600) have been recently associated with modified plasma sRAGE and distinct outcomes during inflammatory diseases, such as arthritis, major trauma or lupus and the recent development of genomic applications could facilitate better prediction of ARDS. However, the predictive value of AGER gene variants for ARDS remains under-investigated.

The primary outcome was ARDS development within seven days of ICU admission. Of the 500 patients enrolled, 464 patients were analysed and 59 developed ARDS by day seven. Higher baseline and day one plasma sRAGE, but not esRAGE, were independently associated with increased ARDS risk. AGER SNP rs2070600 (the Ser/Ser genotype) was associated with markedly increased ARDS risk and higher plasma sRAGE in this cohort. These findings suggest that among at-risk ICU patients, higher plasma sRAGE may identify those who are more likely to develop ARDS.

However, rapid on-site testing will now be required to incorporate biomarker profiles into eligibility requirements for prevention trials, unless clinical predictors of underlying biology can be developed. Candidate targets for pharmacological prophylaxis are many, but pharmacological prophylaxis development requires further understanding of how patients’ endotypes contribute to the risk of clinical lung injury. ARDS prevention trials must overcome key challenges relating to their preventive focus and because most patients develop ARDS within 48 hours of ICU admission early recognition is needed to allow time for biological action arising from tested intervention.

A better understanding of early pathophysiological changes that precipitate ARDS should help to identify biologically homogenous cohorts for inclusion in trials on novel candidate therapies. In addition, preventive trials should focus on patients with similar risk factors, rather than similar risk scores, to ensure some degree of homogeneity.

As many ARDS risk factors (such as shock) are independent predictors of death aside from ARDS itself, simply restricting the study population to patients at highest risk of ARDS may be ineffective. Thus, the aim of future work should be to identify the population who will benefit from prevention, i.e., patients at highest risk of ARDS in whom the development of ARDS would worsen the patient-centered outcome.